Skip to content
You are here
Home > Hip Hop News > Lonzo Ball links up with #BigBallerBrand for his own shoe and social media got Payless trending over the shoe; But, how Lonzo Ball get a shoe deal before John Wall? 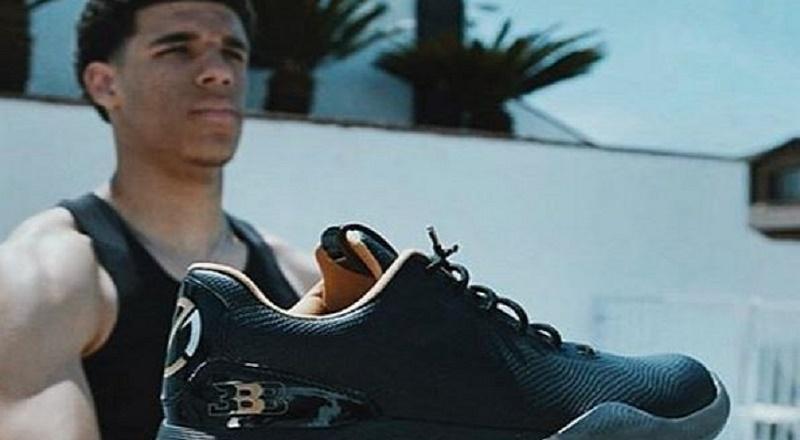 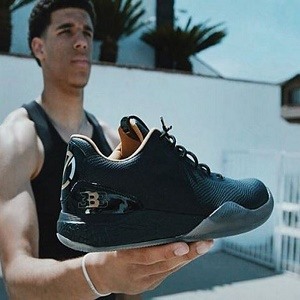 A few days ago, fans were going in on Lonzo Ball’s father after he cost him endorsements with Under Armour, and a few other companies. But, this kid is still going to be well paid before he even plays an NBA game. He signed a huge deal with Big Baller Brand, his family company.

Lonzo Ball is a popular college basketball star, who played with UCLA, before declaring himself for the NBA Draft. There is a lot of anticipation for him joining the league. Before any of that, Lonzo Ball already has a shoe deal.

Twitter is now buzzing after finding out Lonzo Ball’s signature shoe will cose $495. These folks are wild, they got Payless trending on Twitter, talking about getting the shoes there for $19.99. All of that raises this question though, what’s John Wall got to do to get a shoe deal like this?

Read the tweets about Lonzo Ball below: 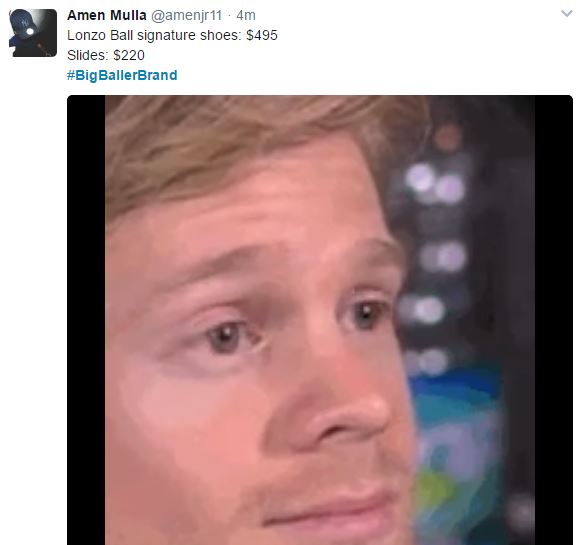 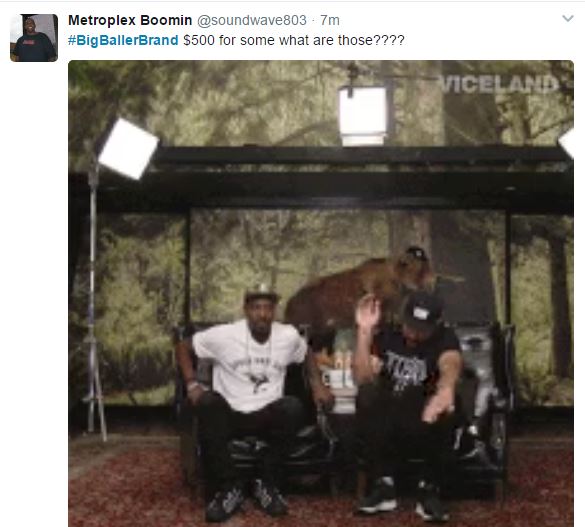 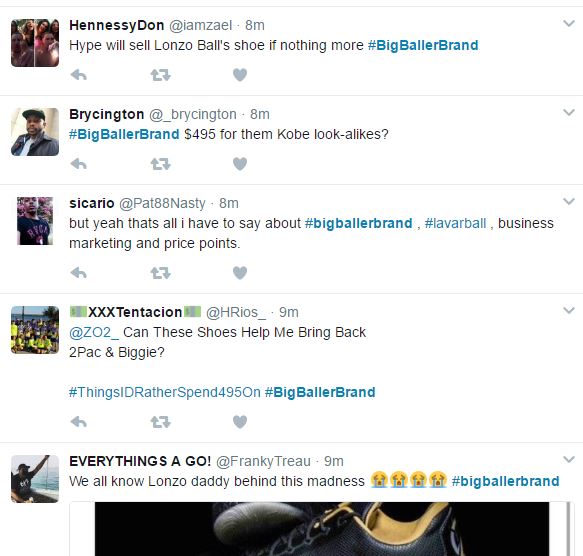 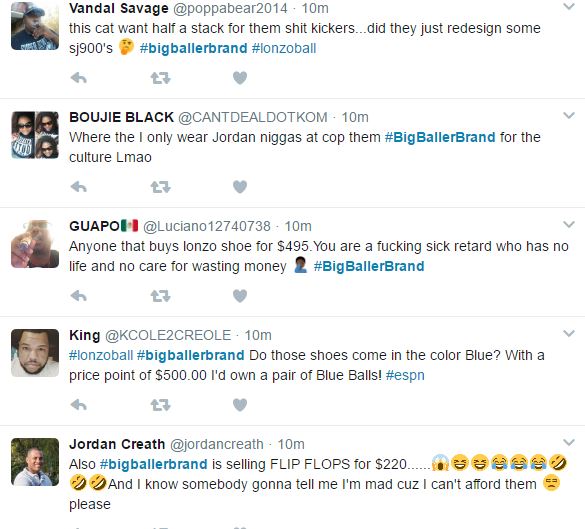