Skip to content
You are here
Home > Hip Hop News > John Wall and Bradley Beal talk Wizards beating Hawks in Game 6, facing the Celtics in round two, and more in post-game interview [VIDEO] 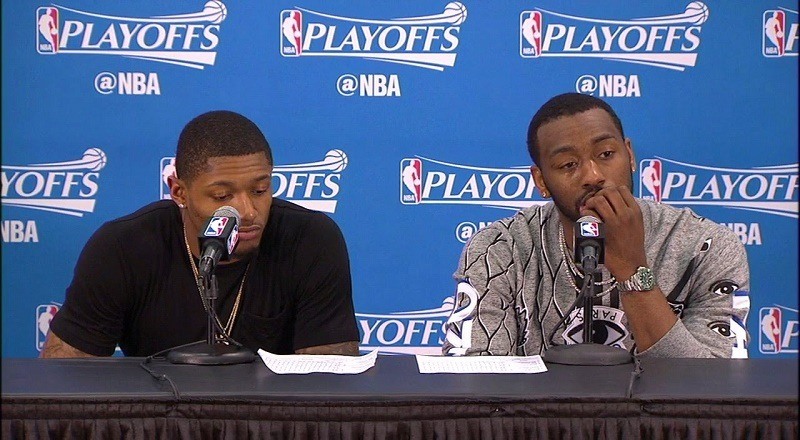 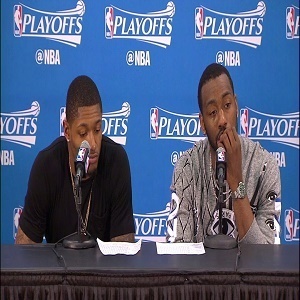 Before the Golden State Warriors’ improbable jump in 2014, many considered John Wall and Bradley Beal the equivalent to Steph Curry and Klay Thompson. Diehard Wizard fans say they’re better. That was the going thing after they closed the Atlanta Hawks out.

John Wall and Bradley Beal did their post-game press conference interview, where they spoke on how they won Game 6. They spoke on this being their first road playoff win, before going to Boston and facing the Celtics in the second round and how they have gotten stronger as a road team. The challenge of Boston is one the Wizards’ backcourt say they’re ready for.