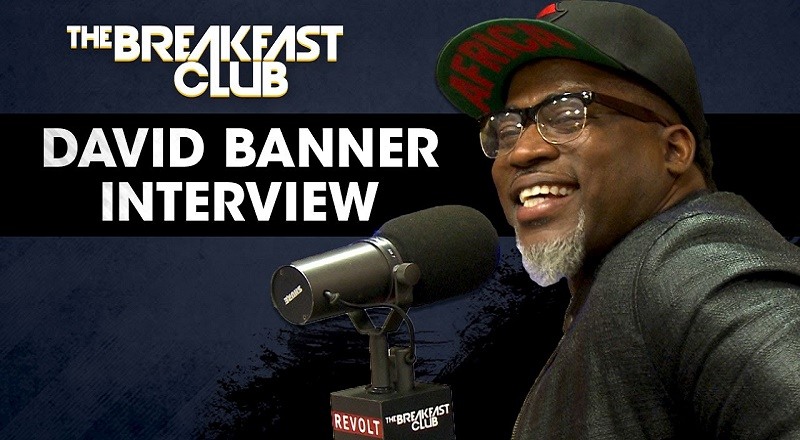 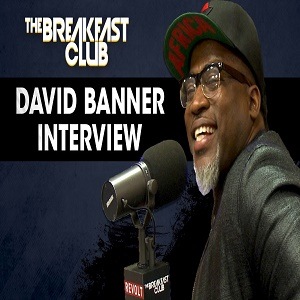 Many people began looking at David Banner in a different light, when he spoke at BET’s “Hip Hop vs. America.” But, paying closer attention to all of his music, it’s clear he’s always been conscious. Specifically, his record, “Cadillac on 22s,” shows where his mind truly is.

But, since his 2008 album, David Banner has taken on a bigger role as one of hip hop’s go-to social rappers. Recently, David Banner began delivering new music, signaling another album. During times like these, there is need for more socially conscious music.

David Banner stopped by “The Breakfast Club,” where he discussed his new album with DJ Envy, Angela Yee, and Charlamagne Tha God. There, he also spoke on the evolution of hip hop, which has come a long way since its origins. He also talked about the stunning election of Donald Trump and how it has the community focused on politics after Election Day.