Skip to content
You are here
Home > Hip Hop News > Auntie Fee did NOT die last night, thankfully, however she did have a massive heart attack, last night, and remains on life support 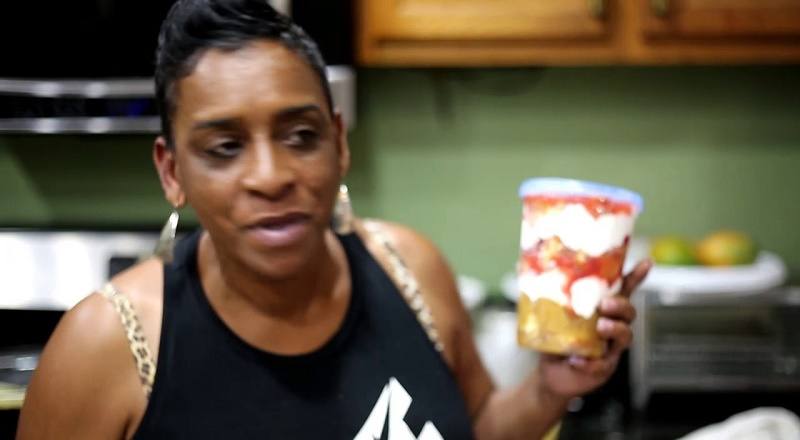 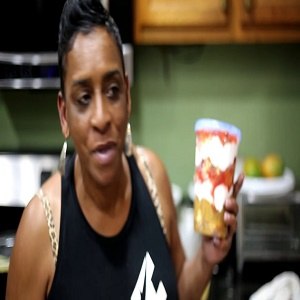 Last night ended on a sour note for most people, as they received some disturbing news. Popular YouTube personality, Auntie Fee, was reported dead by TMZ. At the relative young age of 59, she was dead from a heart attack.

The death of Auntie Fee got a reaction out of most people on social media. Her videos on YouTube caught the attention of Steve Harvey, among others. She would later gain fame after Steve Harvey brought her on his show, a few times.

Auntie Fee got condolences from the likes of Chris Brown, among many other celebrities. Thankfully, those condolences came premature, as the woman whose real name is Felicia O’Dell, is still alive. However, she is on life support, because the massive heart attack did take place, but she survived it, and remains in critical condition.