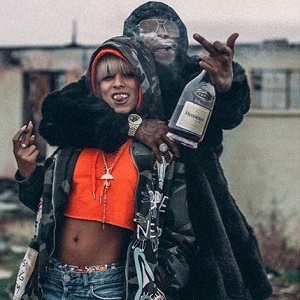 Last year, Tory Lanez completed his journey from mixtape and internet stardom to the mainstream. This ascent also saw Tory Lanez deal with some problems with Drake and his camp. The two have had a silent battle over the direction of Toronto’s music scene.

Tory Lanez emerged with “Say It” and the spotlight cast a light on his onstage antics. The world has definitely gotten engaged with Tory Lanez and they await his next album. Before that, he has a superstar girlfriend he just announced. 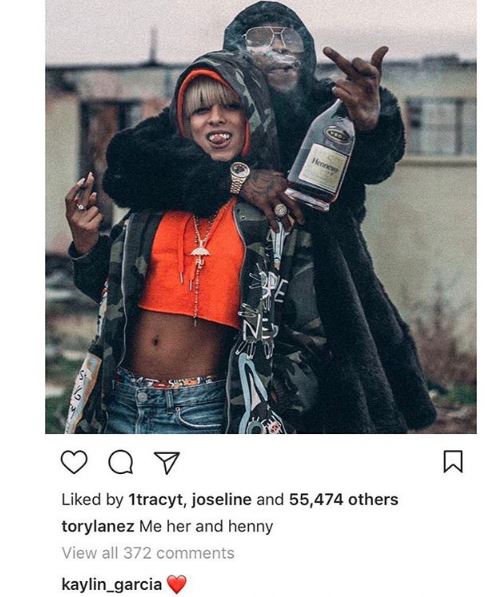