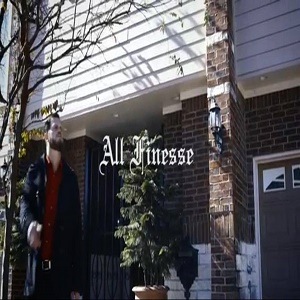 A few years ago, DJ Chose had decent buzz, coming from Houston. The past few years have seen Chose make plenty of changes, all with the plan to regain his position. This time, he intends to do more and fully take things over.

DJ Chose released some well-received singles before the end of 2016. A new year is upon us all and DJ Chose is getting it in early. He dropped the “All Finesse” track to much fanfare and the song has done well, virally.

Recently, the music video dropped and DJ Chose went all out for the visuals for “All Finesse.” These efforts did not go overlooked by the team over here. His efforts land him the HHV On The Rise Video of the Week.

Watch “All Finesse” by DJ Chose below:

Continue Reading
You may also like...
Related Topics:all finesse, carlos cureno, dj chose, hhv on the rise video of the week