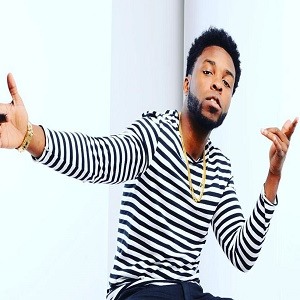 A few years ago, DJ Chose built a pretty major buzz and had some records to do well, online. Since signing to Think It’s a Game Records in 2015, he kept a low profile in 2015. However, his smash single “Everywhere I Go,” blazed the airwaves, so Chose still got attention.

Seeing how “Everywhere I Go” reached number 32 on Billboard’s urban chart, DJ Chose considers 2016 the biggest year of his career. That success allowed people to see him as more than a DJ. By producing some hit songs, he is recognized as a real star.

His most recent project, Pray They Ready, has several singles guaranteed to give him an even bigger buzz headed into 2017. His single, “Ready” mixes Texas down tempo with Louisiana’s bounce to create a new sound.

Watch “Ready” by DJ Chose below: