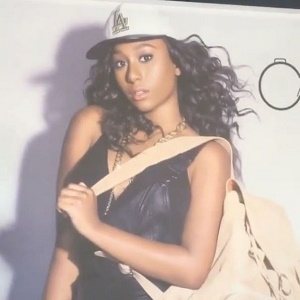 Fans of “The Real Housewives of Atlanta” are here for the children, more than the wives, this season. Many fans are often commenting on Cynthia’s daughter and Sheree’s son. Tonight’s episode saw both children take center stage.

Cynthia has plans of Noelle following in her footsteps in the modeling world. With the launch of her bag line, Cynthia had Noelle modeling and it highlighted her good looks. This was a good distraction from her drama with Peter.

After Noelle did her photoshoot, fans of the show had a lot to say about the young lady. They were all over social media talking about how beautiful she is. Fans also went as far as saying they want Cynthia and Leon to get back together, sorry Peter.

Read the tweets about Noelle below: 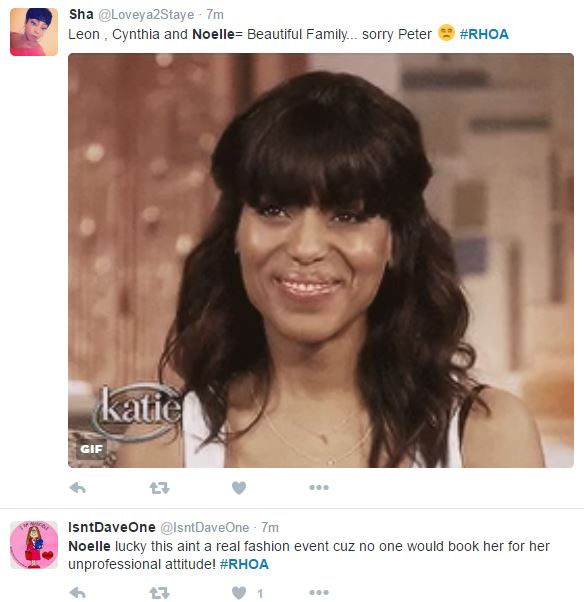 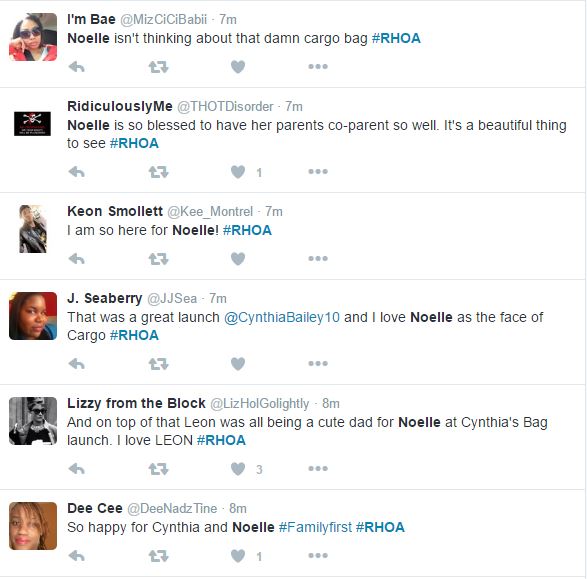 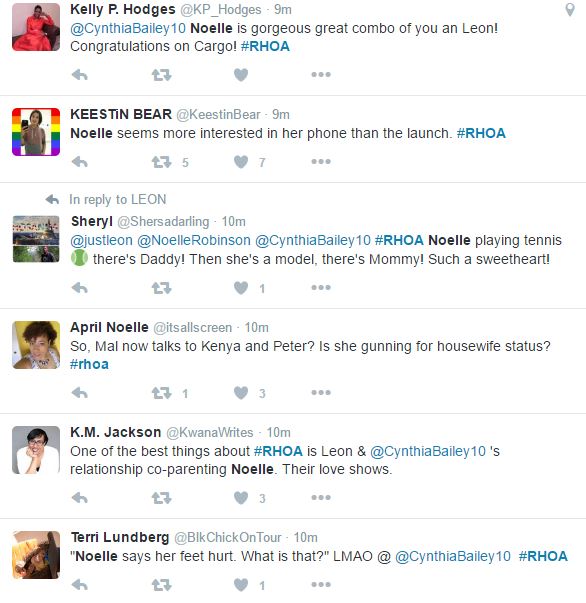