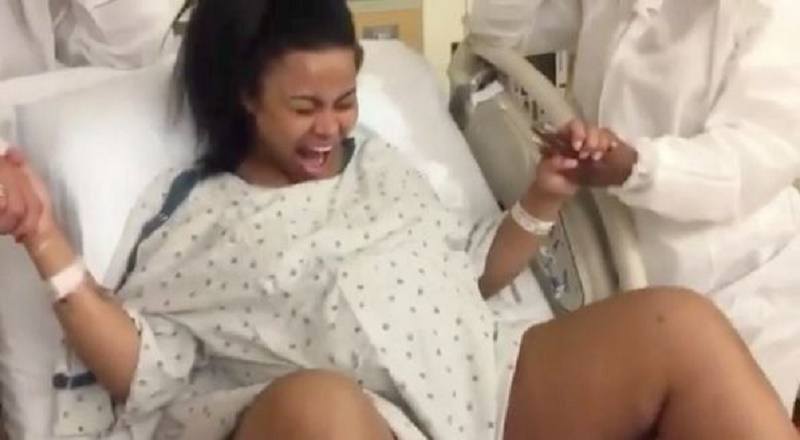 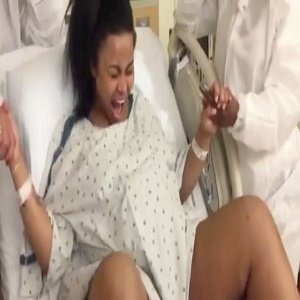 Since the beginning of the year, Blac Chyna has remained at the center of gossip headlines. Previously, Blac Chyna was the odd woman out, as her ex, Tyga, began dating Kylie Jenner. As told repeatedly, prior to this, Blac Chyna and Kim Kardashian were good friends.

Until this year, their relationship was quite awkward, especially when forgotten brother, Rob, returned with Blac Chyna as his girlfriend. A lot of drama has ensued, since then. On top of it all, Game made claims of sleeping with Kim, Khloe, and Blac Chyna.

All of the drama was put to the side for the birth of Rob and Blac Chyna’s daughter. This was shown on “Rob & Chyna,” their E! series documenting the families coming together. Today saw the birth of Dream Kardashian, as Blac Chyna participated in the #MannequinChallenge alongside Kris Jenner, Corey Gamble, of course Rob, and her mother, Tokyo Toni.