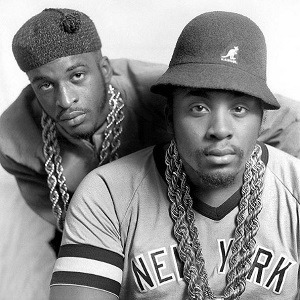 This morning, Eric B and Rakim began trending on Twitter to the delight of some hip hop fans. But, given how 2016 has turned out, they had to be sure nothing tragic happened. In the eyes of some, a tragedy did take place.

After finding out what was going on, Eric B and Rakim endorsed the controversial Donald Trump for president. Stranger things have happened, but Eric B and Rakim faced immediate backlash. But, things were not as they appeared.

Just minutes ago, Eric B and Rakim updated their Twitter, revealing they were hacked. Along with this, they removed the post endorsing the candidacy of Donald Trump. That makes this just another hijink in a bizarre presidential election.

Read the tweets from the Eric B and Rakim account below: 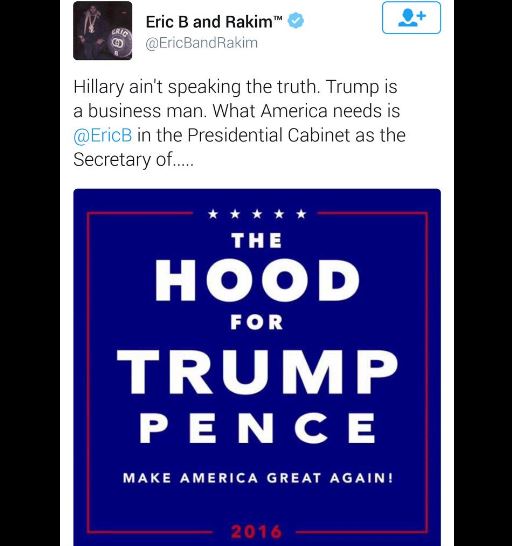