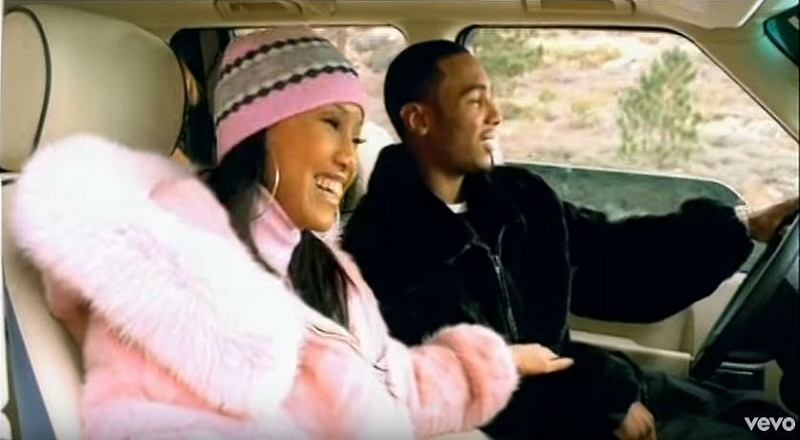 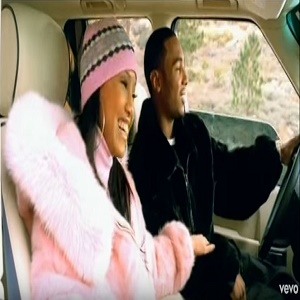 The 2003-2004 period was when Roc-A-Fella Records enjoyed their last good year. While the breakup didn’t officially happen until 2008, the real ending came here. A lot was being made of who would succeed the retiring Jay Z as the star of the label.

During the summer of 2003, (Young) Chris and Neef (Buck), of the Young Gunz, of Beanie Sigel’s State Property, gained fame. They scored the “Can’t Stop, Won’t Stop” breakout hit. Their second single, “No Better Love,” proved they were no one hit wonders.

“No Better Love” peaked during the early spring of 2004, but the music video became notable, years later. Since 2008, Young Gunz have gone solo and they are still prominent in Philadelphia’s rap scene. The girl in the video, however, is Brandi from VH1’s “Love & Hip Hop Hollywood” and their visual is the Wednesday Throwback for this week.

Watch “No Better Love” by Young Gunz ft. Rell below: