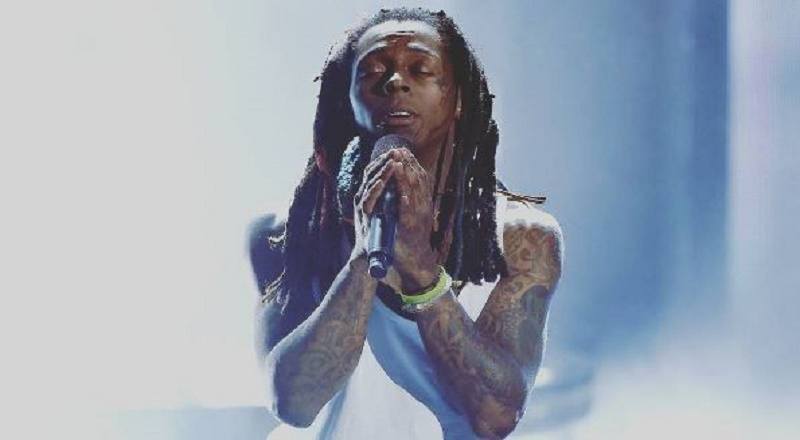 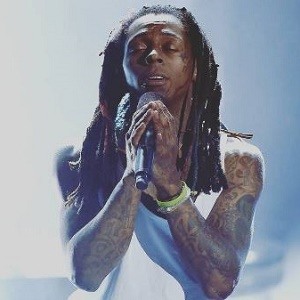 Plenty of changes have taken place at Cash Money Records, with many artists exiting the label. The year of 2014 saw the exits of DJ Khaled, Busta Rhymes, and Ace Hood. Also in the mix was Tyga, but he was independent for the ensuing years.

Last week, Tyga resurfaced at G.O.O.D. Music, which is currently partnered with Def Jam. Like Cash Money, Def Jam is a subsidiary of Universal Music Group. However, Lil Wayne is no longer in the equation, which has him upset with Birdman, even more.

Lil Wayne has continued going at Birdman and now he is upset with him over Tyga. While Tyga was signed to Cash Money Records, his deal was via Young Money, but Wayne wasn’t consulted about his exit. Understandably upset, Lil Wayne is adding this to his lawsuit against his longtime label home.