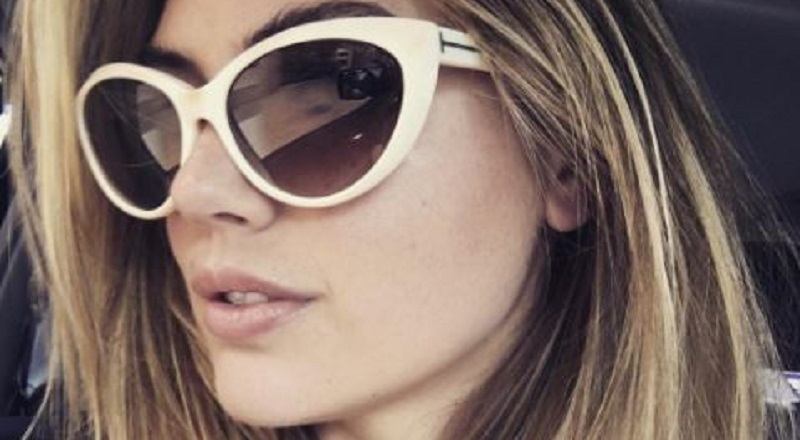 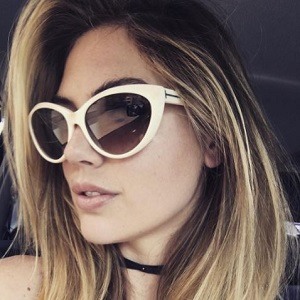 When the NFL preseason began, there was tons of controversy surrounding the National Anthem. Popular 49ers quarterback, Colin Kaepernick, decided he would not stand for the anthem. It caused major media backlash, but Kaepernick had good reason.

Colin Kaepernick said he was protesting the National Anthem because no one was doing anything to stop the black killings. Too many are happening with no justice. Then, this week saw Terence Cruthcher murdered in Tulsa, Oklahoma.

During the Kaepernick drama, Kate Upton was vocal, among many others. She was outraged, so she said, on her social media and she then received much backlash. In the wake of Tyree King and Terence Cruthcher’s murders, Twitter is flooding her profile and questioning if she is also outraged over this. 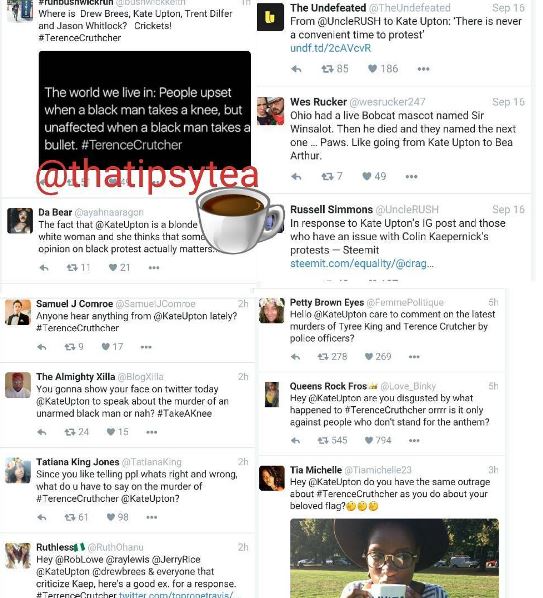