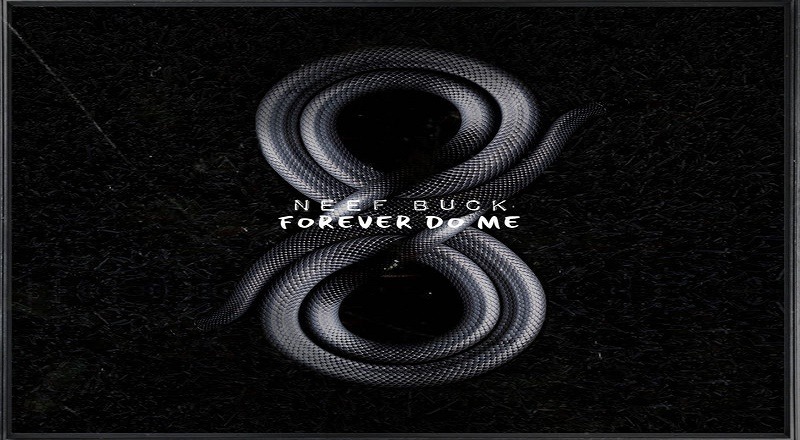 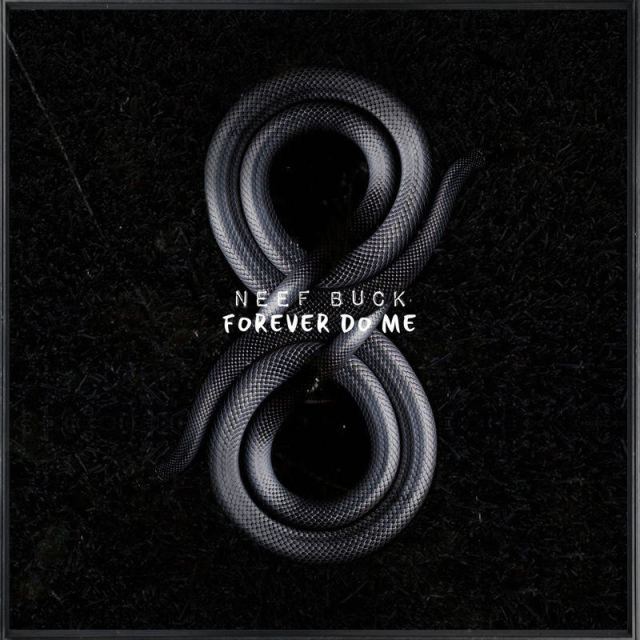 Neef Buck was once deep within the ranks of Roc-A-Fella Records and stayed with the label with Jay Z as the leader via Young Gunz/State Property. When the official breakup came in 2008, Neef Buck and Young Chris went solo and have made the most of it. With Neef Buck, he has won fans over with the Forever Do Me series and 8 is out now, boasting features from Young Chris, Jahlil Beats, Jadakiss, Dave East, Raheem DeVaughn, and more.

Listen to Forever Do Me 8 by Neef Buck here.