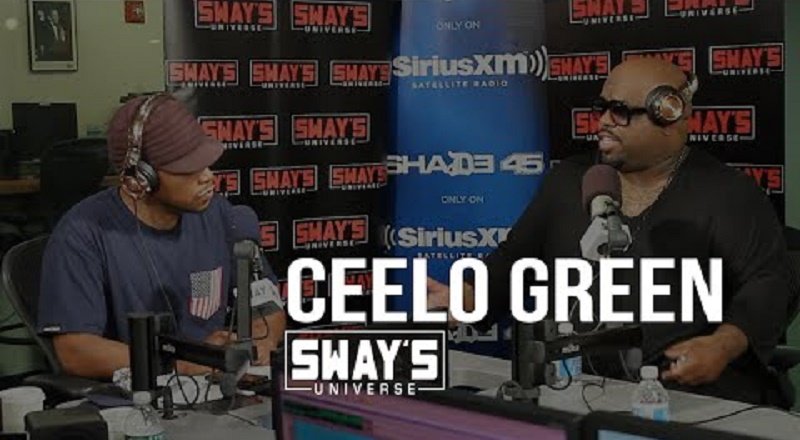 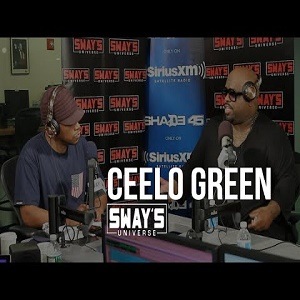 An icon in the music industry, Cee-Lo Green has been involved in many major records. However, his last hit of note was “F You,” which infamously dropped during the summer of 2011. He has continued working on projects since then, too.

Cee-Lo most-recently appeared on “Love & Hip Hop Atlanta,” being introduced to D. Smith via Betty Idol. But, he always keeps his name out there. When Future was rising the ranks, he revealed he had a history of working with Cee-Lo via the Dungeon Family.

Recently, Sway hosted Cee-Lo at Shade 45 for “Sway In The Morning” for an interview. During the interview, Cee-Lo spoke on Drake and Andre 3000. He would also discuss a Dungeon Family Reunion show, plus much more.