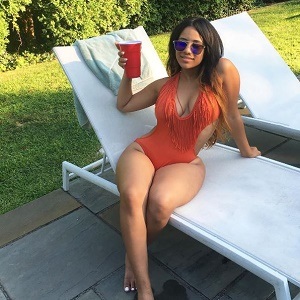 Before doing “Love & Hip Hop” and showcasing her romance with series star, Erica Mena, Cyn Santana was a popular video vixen. After doing various music videos, Cyn Santana was rumored to be involved with Drake. But, she found a much bigger niche.

Three years later, ironically, Cyn Santana finds herself dating Drake’s latest rival, Joe Budden. Neither she nor Joe Budden are on the show anymore, but they are heating up Instagram. Just as it was with Erica, she and Joe have taken the ‘gram over. 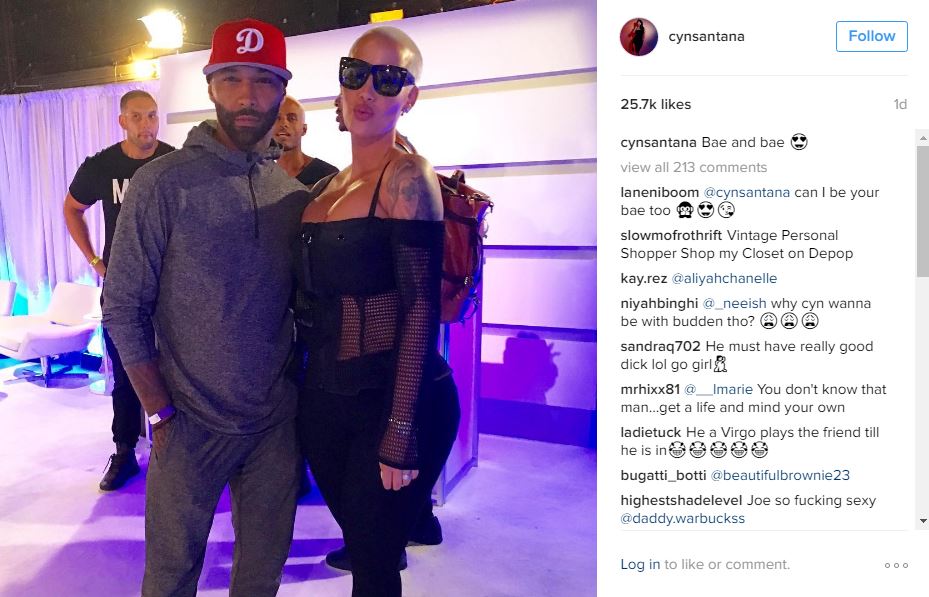