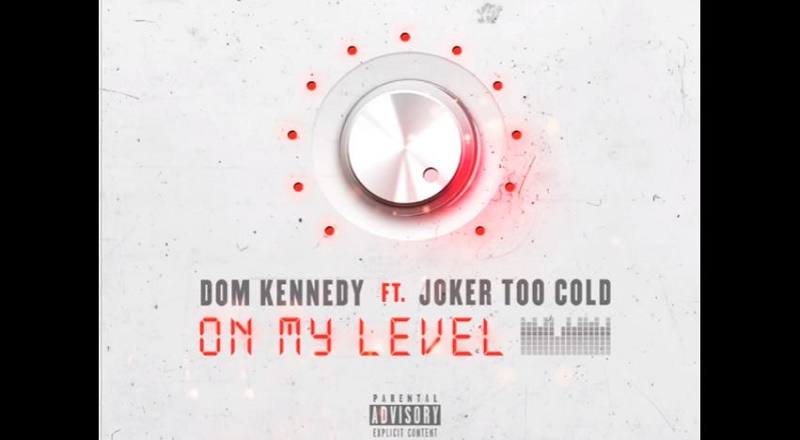 Dom Kennedy, at one point, was emerging as one of the hottest rising LA rappers. He was right there in the mix when the likes of Kendrick Lamar, Tyga, YG, and Kid Ink were doing their thing. Respectively, they joined Aftermath, Young Money/Cash Money, CTE/Def Jam, and RCA Records and Dom Kennedy considered Maybach Music, but stayed solo and he has now delivered “On My Level,” featuring Joker Too Cold.

Listen to “On My Level” by Dom Kennedy ft. Joker Too Cold below: