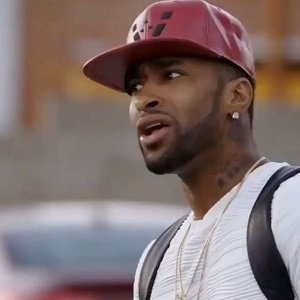 Eight years ago, Willie rose to fame as a member of Day26, the group that won out on “Making The Band.” Unlike Danity Kane, Day26 did not enjoy much success. In fact, each of the cast members went solo, in one way or another.

Willie turned up on VH1 when “Love & Hip Hop Hollywood” added him to their cast. Last season, Willie and his wife, Shanda, flopped with the audience. Due to their only controversy being over the label Willie was signed to and Shanda stripping.

But, in only three episodes for this week, Willie has much more controversy. His apparent mistress, Kyesha, is not only revealing her history with Willie, they also have a future, as she says she’s pregnant. With all of this going on, onscreen, Willie saw an explicit photo leak to the internet of him caressing his manhood.

See the photo in question of Willie below: 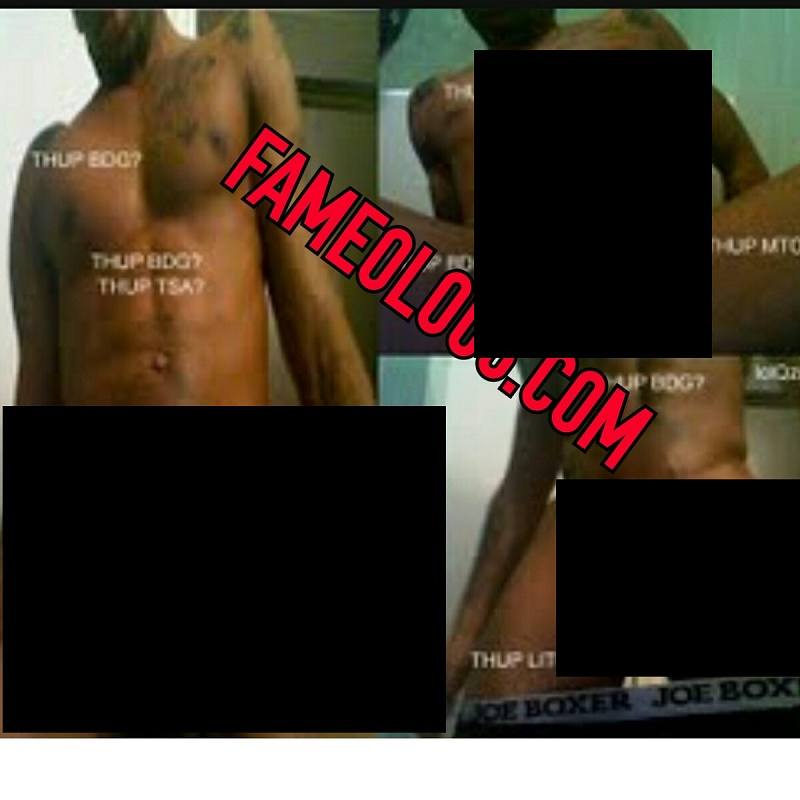