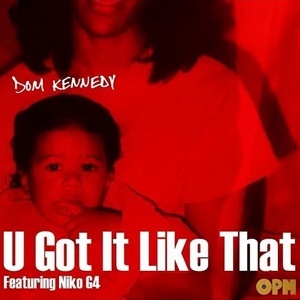 A few years ago, Dom Kennedy was one of the most-coveted artists in the game. Alongside Tyler, The Creator and Kendrick Lamar, he was credited for bringing Los Angeles back to hip hop prominence. There were even talks of Dom Kennedy joining Maybach Music.

Unlike many other artists, Dom Kennedy only released music sparingly, instead of flooding the market. In 2013, Dom Kennedy returned with his The Yellow Album, which had good reviews. Since then, he hasn’t released much music and his other releases were underwhelming.

Dom Kennedy returned, following another hiatus, with “U Got It Like That.” According to fans, this song is more than underwhelming. They have all taken to Twitter to express their disdain for everything Dom Kennedy has become.

Listen to “U Got It Like That” by Dom Kennedy below:

Read the tweets about Dom Kennedy below: 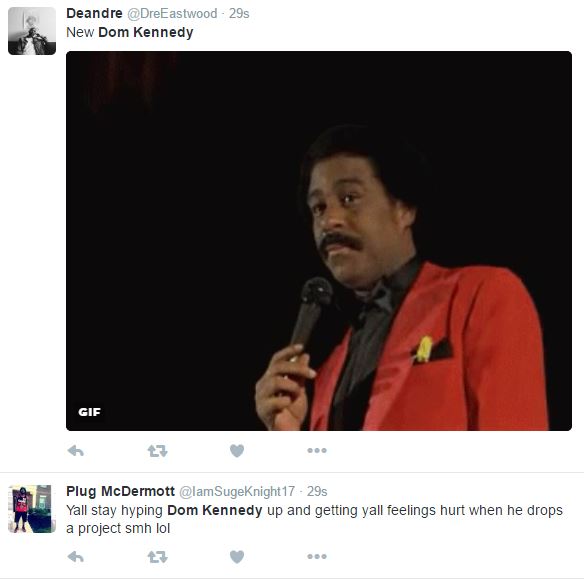 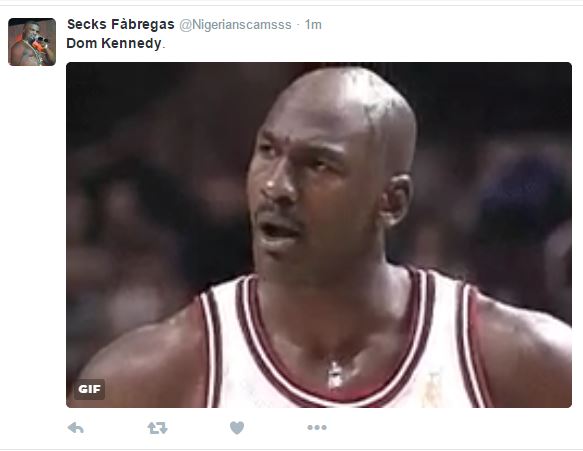 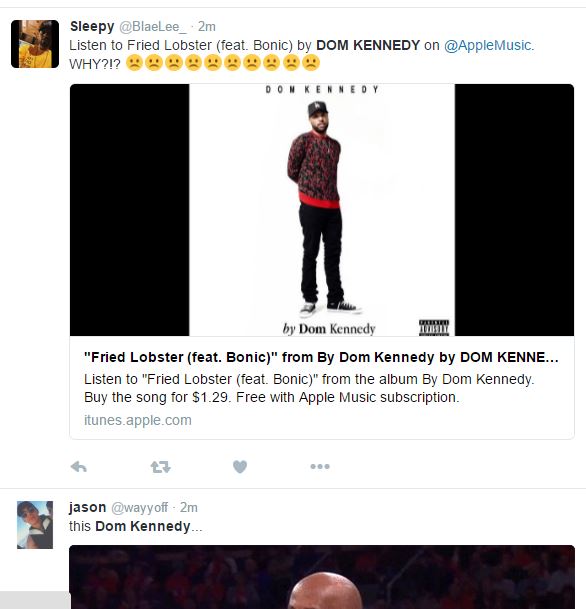 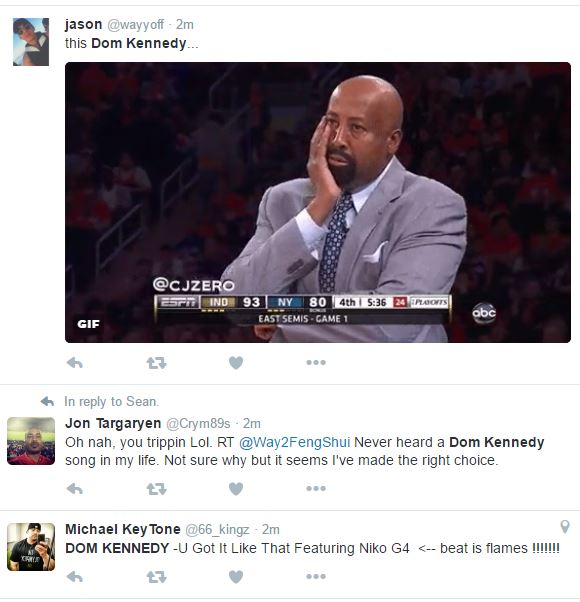 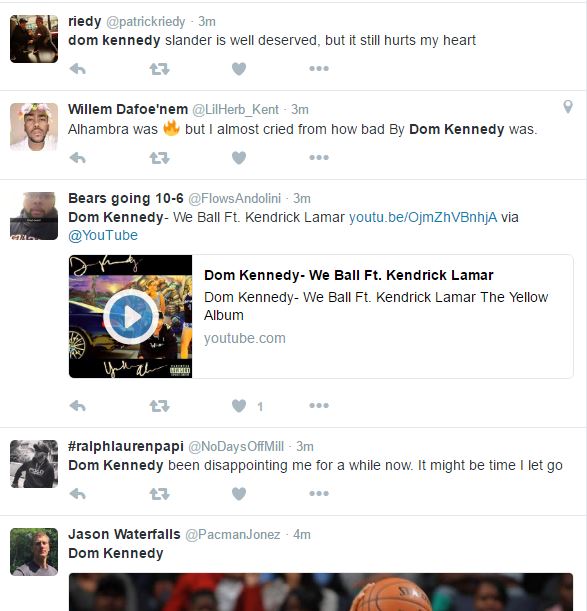 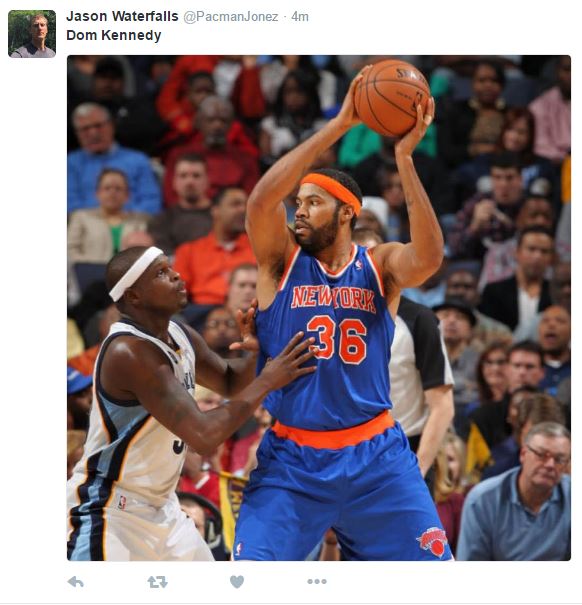 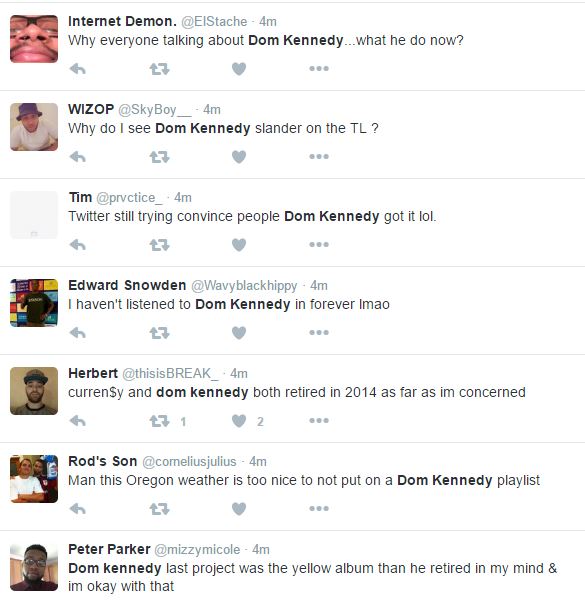 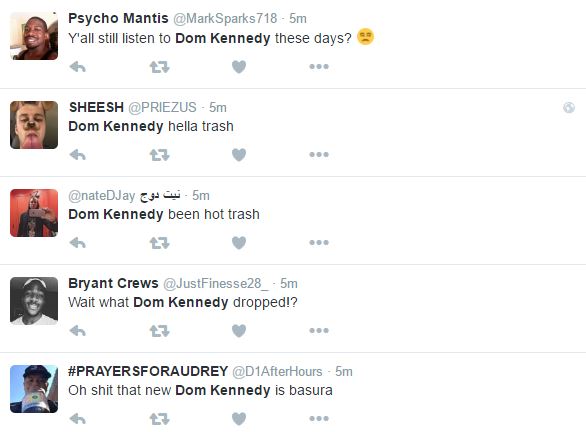 Continue Reading
You may also like...
Related Topics:dom kennedy, kendrick lamar, los angeles, los angeles hip hop, maybach music, ricki says, the yellow album, twitter, tyler the creator, u got it like that

Trick Daddy/Nino Brown beef continues dominating Twitter, days after beef began
Hillary Clinton says Donald Trump’s comments to African-Americans “What Do You Have To Lose?” are “so ignorant, it’s staggering”