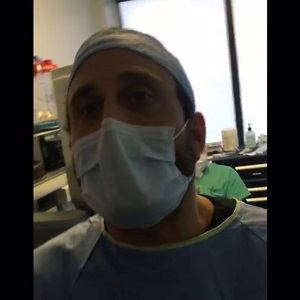 Twitter got very hype for the “So Gone” challenge, where rappers made their freestyles over the song. Several rappers came in and did their thing, but the homie, Dr. Miami, really changed the game. Known for his work with the video vixens, Dr. Miami really became hip hop today.

Dr. Miami, while prepping for a surgery, jumped on the “So Gone” challenge. Known for his honorary hip hop position, Dr. Miami ripped the “So Gone” record. The world on Twitter definitely emerged to give Dr. Miami props for his bars.

Read the tweets about Dr. Miami below: 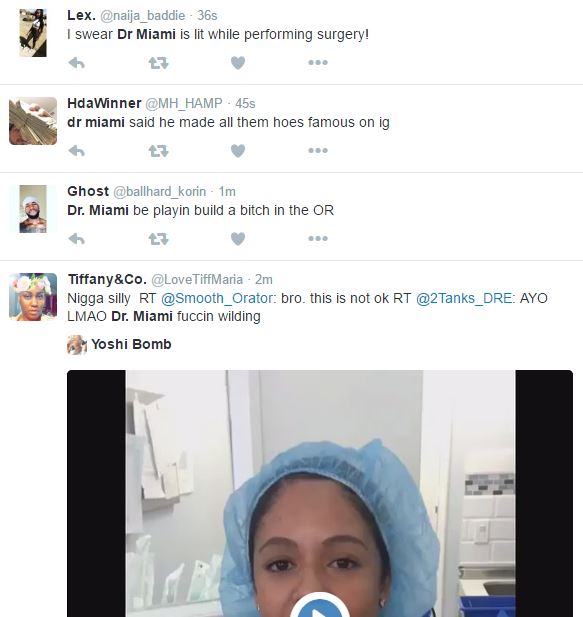 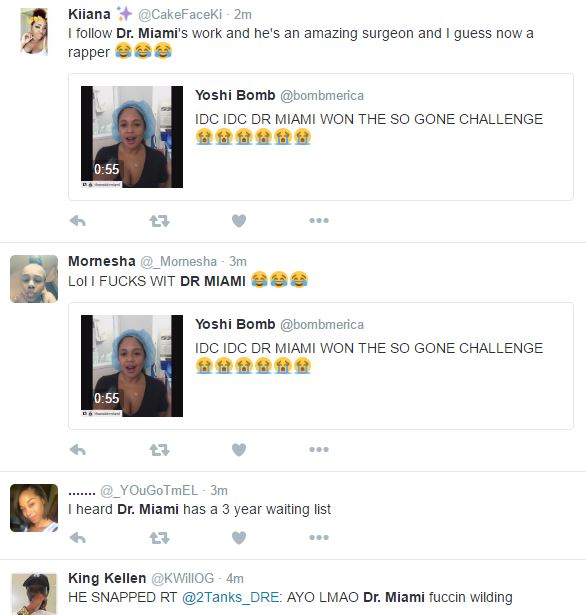 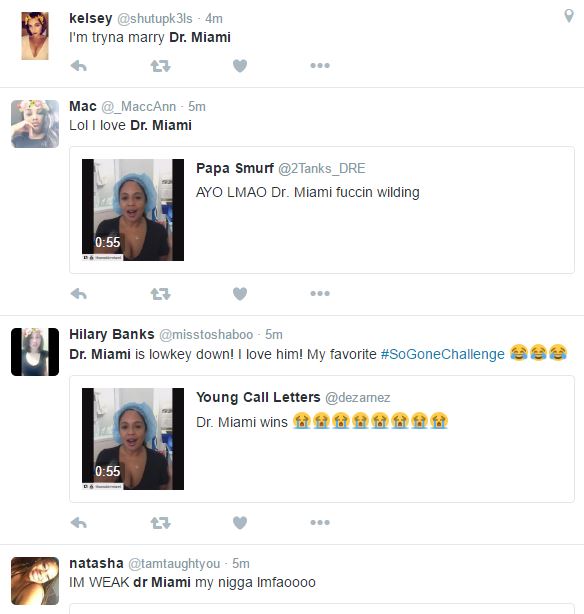 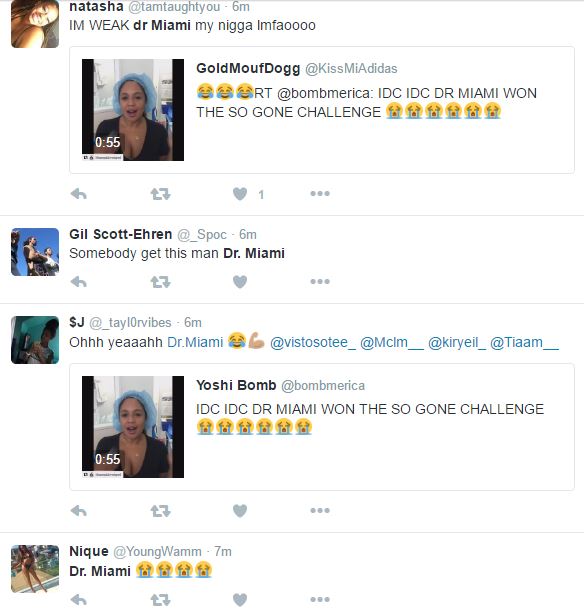 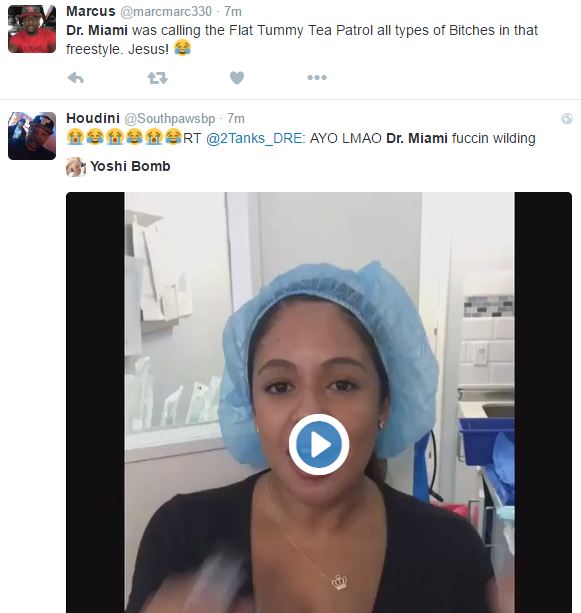 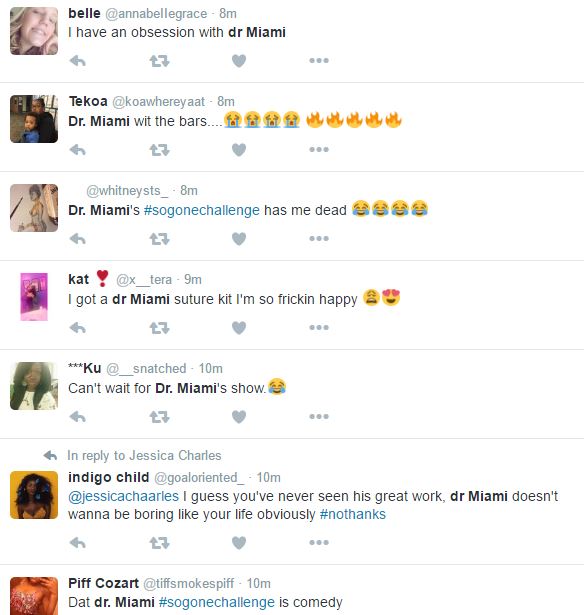 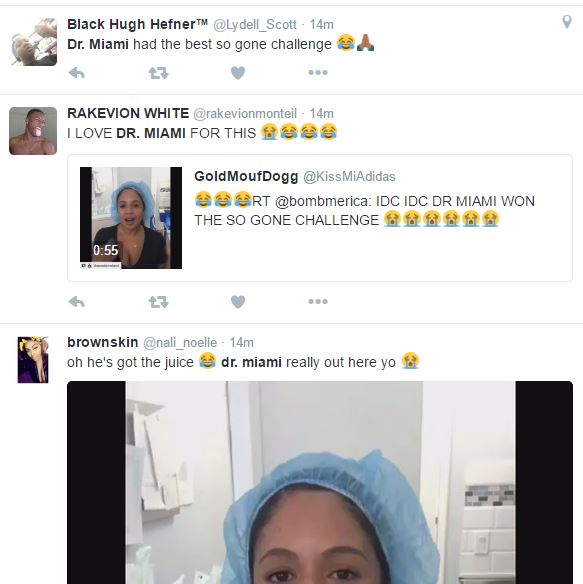