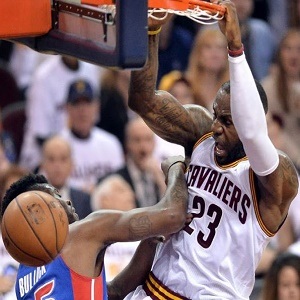 Given the way he left the Cleveland Cavaliers, back in 2010, many questioned why he would continue signing short contracts. Some rumors had him signing with the Lakers. But, many felt as if he’d return to Cleveland after they won their first title over Golden State.

LeBron James, for the first time in his career, is the highest-paid player in the NBA. Just as his moves were being questioned, LeBron James officially returned to the Cavaliers for three more years, which will make it five more years in Cleveland. The Twitter world has had a lot to say in response to this. 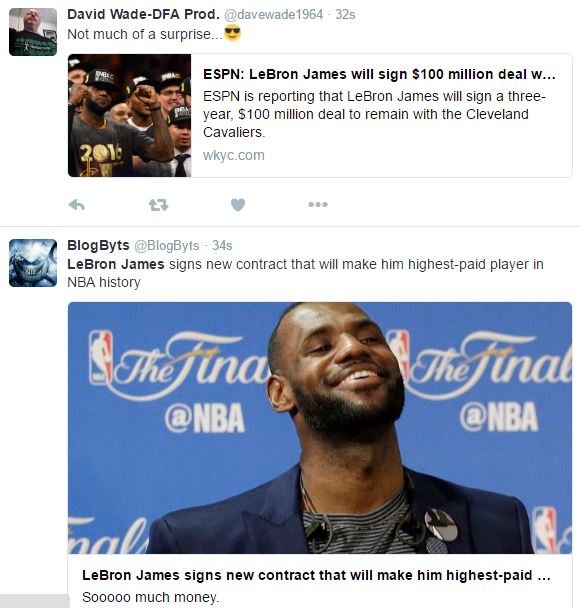 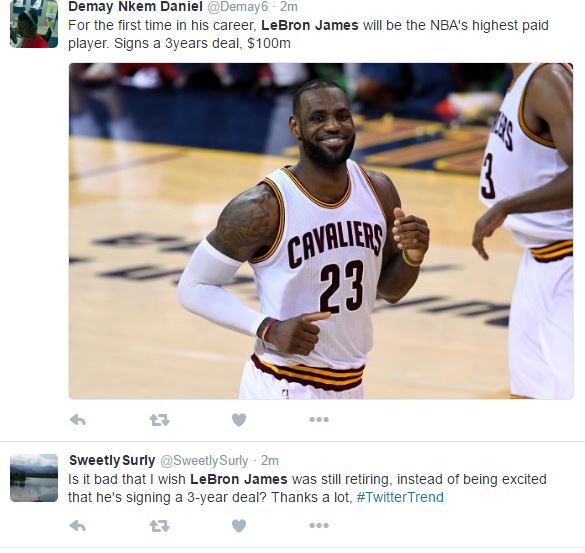 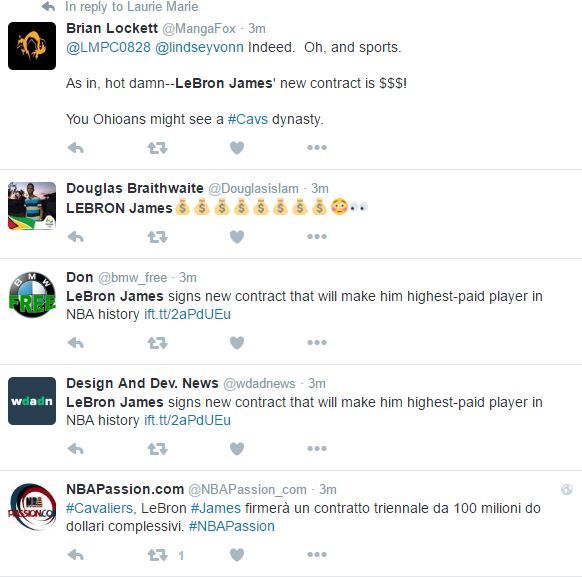