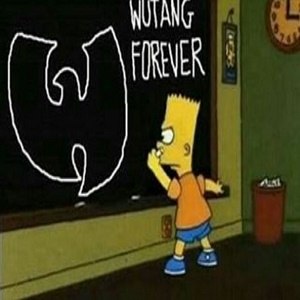 Over the years, “The Simpsons” have established themselves as one of entertainment’s longest-running shows. As an animated series, this is an incredible feat. To remain on air for twenty-seven years, it takes a deep level of creativity.

Their network, FOX, currently has something major on their hands in the form of “Empire,” their hip hop soap opera. The show continues dominating all competitors, as the number-one rated show, starring Terrence Howard and Taraji P. Henson. The latter of those two, Henson, is guest-starring in “The Simpsons'” hour-long, hip hop-themed episode.