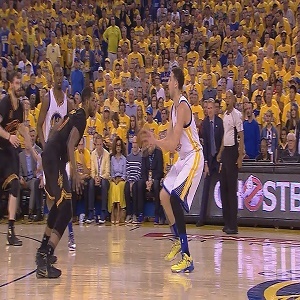 Two months ago, the Golden State Warriors appeared well on their way to repeating as NBA Champions. The biggest debate was who would win the Finals MVP, as Klay Thompson pulled off many heroics. But, he went silent in the NBA Finals, as did the rest of the team.

Currently, Klay Thompson is with the Team USA for the Olympics down in Rio, Brazil. Here, he has given NBA fans a glimpse of what it will be like for the Warriors, now featuring Kevin Durant. Meanwhile, they are also fans of the other athletic stars.

Kevin Durant found Michael Phelps, the well-known Olympic swimmer, after he set another record. In straight fan-mode, KD got his picture with Phelps. But, look very closely in the background and Klay Thompson can be seen pulling off the top sports photobomb, this year.

See the photo of Klay Thompson with Michael Phelps below: 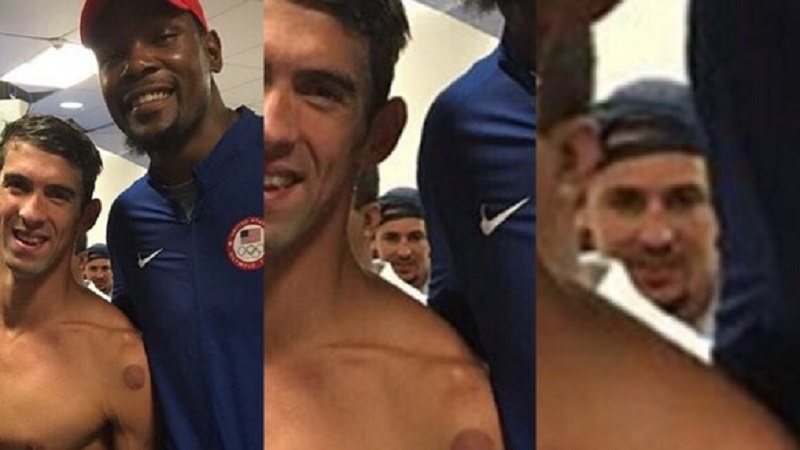