Skip to content
You are here
Home > Hip Hop News > The Notorious B.I.G. sitcom, “Think B.I.G.,” based on his childhood, reportedly picked up by TBS 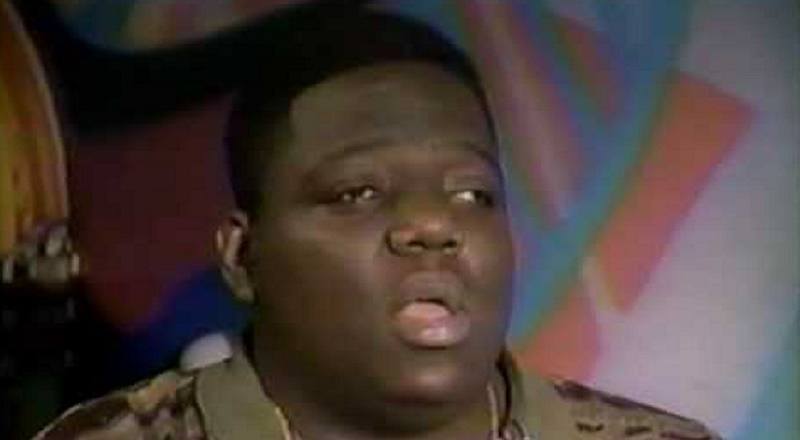 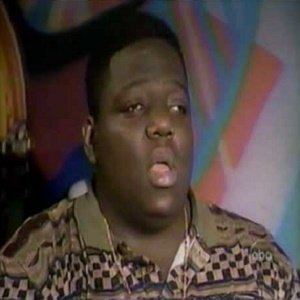 This year made nineteen years since The Notorious B.I.G. died. In fact, this was something Peter Thomas discussed with “The Breakfast Club,” earlier this week. But, Biggie proved life after death is possible, because generations who were born after he died know his legacy.

Chris Rock truly became an icon when he cashed in on his Brooklyn childhood. The year after “Everybody Loves Raymond” ended, he presented “Everybody Hates Chris,” based on his life, growing up in the 1980s. Now, those close to The Notorious B.I.G. are doing the same.

TBS is back in the sitcom market, after letting go of all of their programs with Tyler Perry. They are getting back in with Mass Appeal producing the show, along with consent from Voletta Wallace. The name of the show is “Think B.I.G.” and more details on the show will soon be available.