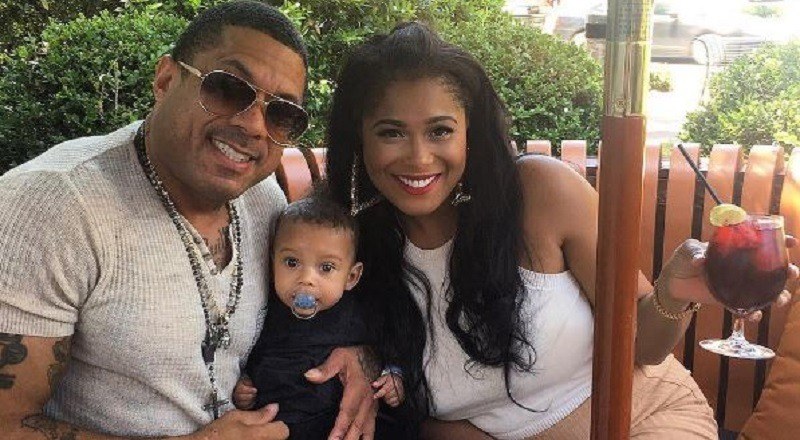 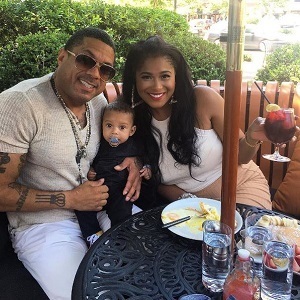 Plenty of drama has ensued between Benzino and Althea, over the past three years. When Benzino revealed he and Althea were together, they made plenty of headlines. The biggest was Althea and Stevie J having a history, leading to a major fallout.

Since 2014, Althea and Benzino have not been on “Love & Hip Hop,” showing up on “Marriage Boot Camp,” among other shows. But, their relationship took a down turn, earlier this year. Footage surfaced of a physical altercation between Benzino and Althea.

Out of anger, Althea attacked Benzino during the middle of their court proceedings. Because of this, Althea was arrested and held in jail until she met bail. The mugshot and booking report have now leaked to the internet.

Read all details and see the mugshot of Althea below: 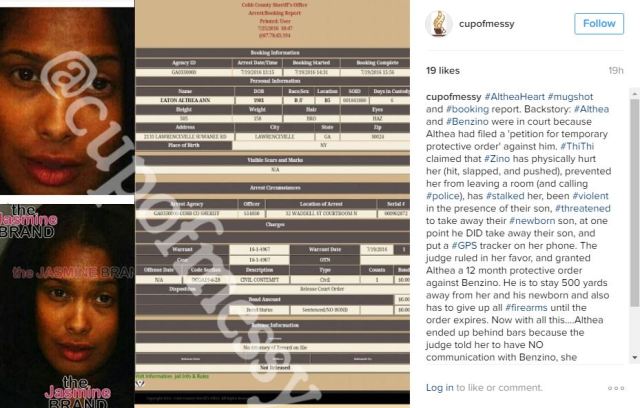