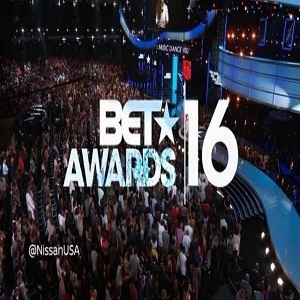 Every summer, the BET Awards are the biggest event of the year. The show starts in an hour and a half and the Twitter world is so here for all of it. All of the biggest names in entertainment have taken L.A. Live over to showcase their work.

This weekend has seen Omari Hardwick and the “Power” cast invade the city, promoting season three. Meanwhile, DJ Khaled has held it down with the positive talk. No signs of AJ and Free, but Terrence J and Rocsi have returned to hold down the red carpet.

Just minutes ago, there was breaking news, Beyonce and Kendrick Lamar are set to perform. One of the two are said to be opening the show. Stay tuned to see how all of it shakes out, meanwhile Twitter is doing their usual in promotion of it.

Read the tweets about the BET Awards below: 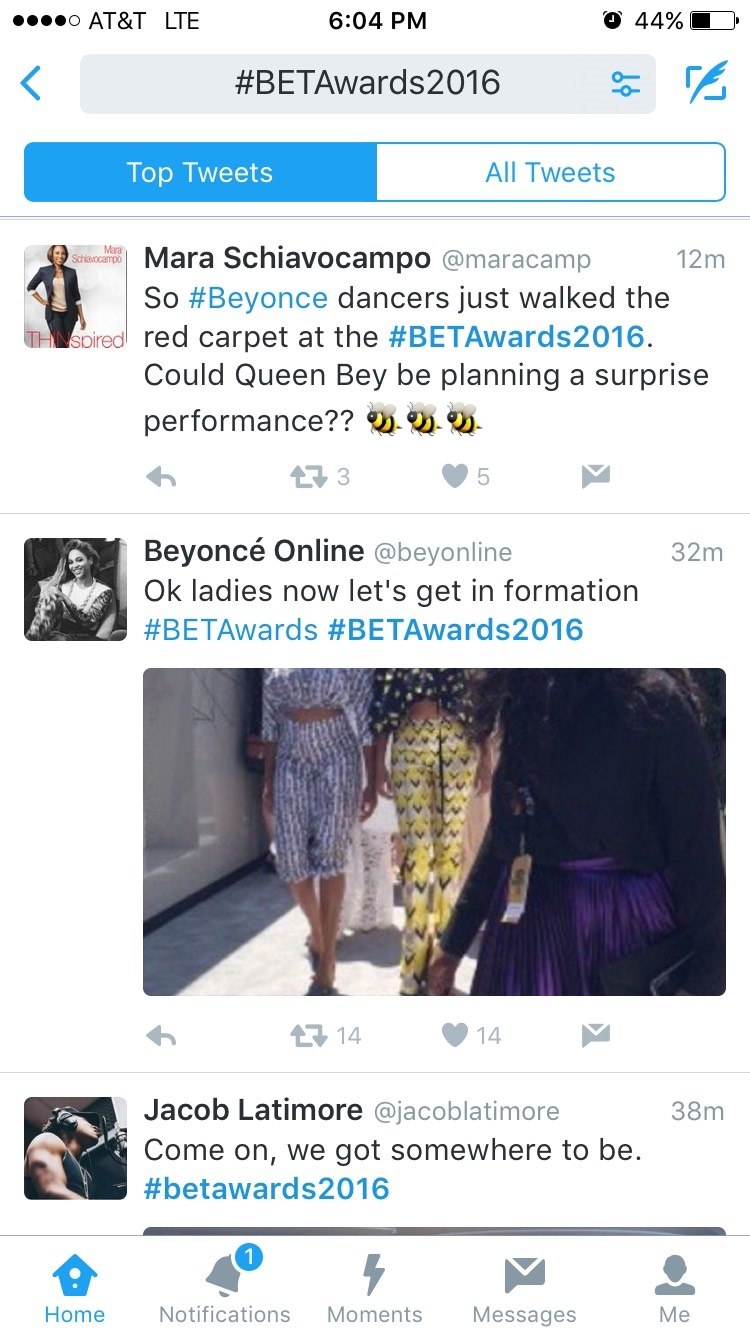 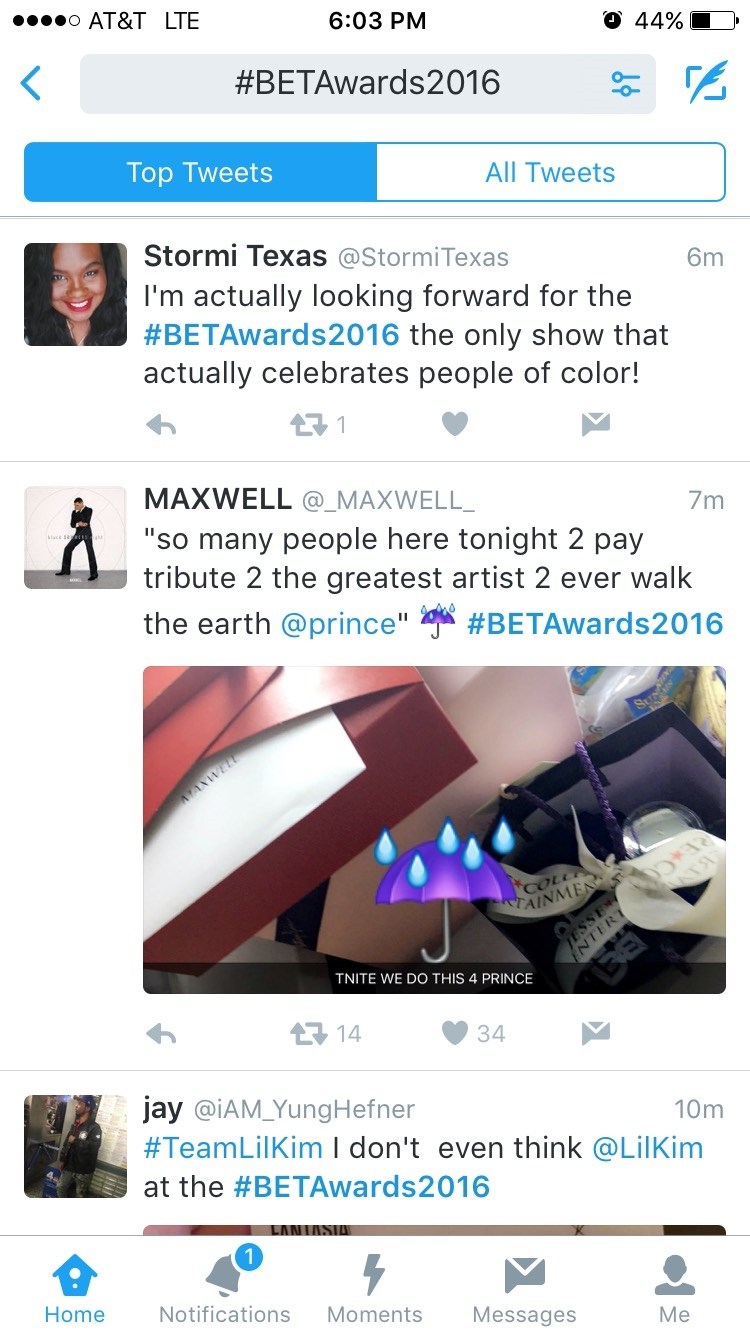 Sextape footage leaks of Tiarra from #LHHATL, aka Tia Becca (Scrapp’s baby mama) [VIDEO]
#BETAwards fans are hyped for the Prince tribute and they shut down Twitter in anticipation