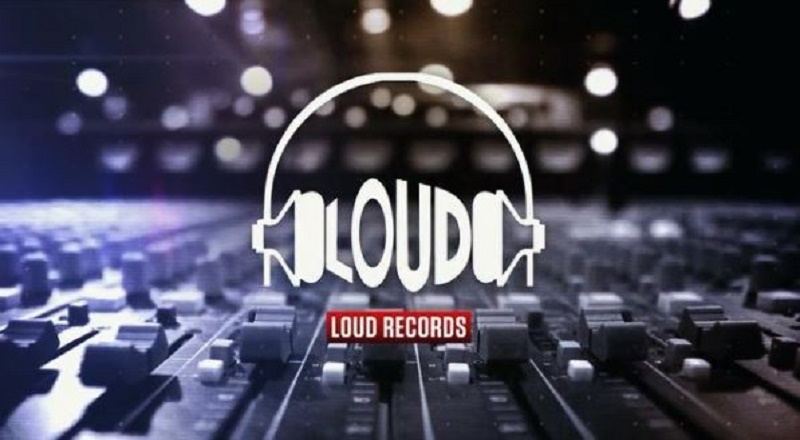 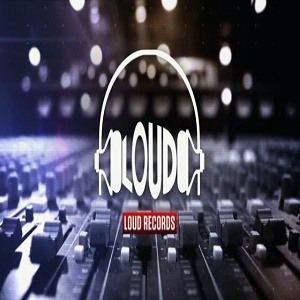 Definitely, Kanye West really is the most-impactful artist of the 21st century, as he told Sway. Throughout his career, Kanye West has managed to be different. Going from a backpacker to being the most-commercial rapper out, Kanye forged his own path.

By now, most fans cannot imagine Kanye West doing his thing without having Jay Z with him. But, originally, Jay Z didn’t want Kanye West to be a rapper, only wanting him to produce. During this time, Kanye shopped his music to labels, such as Cash Money and Loud.

Tonight, BET is airing their Loud Records documentary and it touched on Kanye West. While it didn’t get much discussion on Twitter, one fan did go there. The question was about what if Kanye West signed with Loud Records, as an artist.

Read the fan’s tweet about Kanye West on Loud Records below: