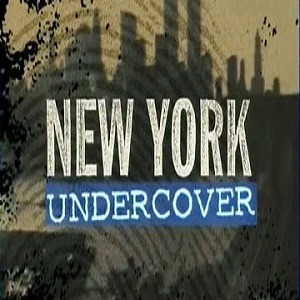 Tonight, fans have learned a lot about the industry via “Inside The Label” on BET. This is what shows like this are for and younger fans have learned what Uptown Records brought to the game. There was a time when Andre Harrell owned the entertainment industry.

Andre Harrell landed a $50 million partnership with MCA, as he already was working with the company. The deal took Uptown Records from being just a record label to a full entertainment company. MCA and Universal were under the same umbrella.

This new partnership inspired Andre Harrell to put together a series about the gritty New York streets that raised him. The final result was “New York Undercover,” the iconic FOX drama. Fans on Twitter weren’t privy to this information and they have reacted in shock, praising Uptown for their efforts, tonight.

Read the tweets about “New York Undercover” below: 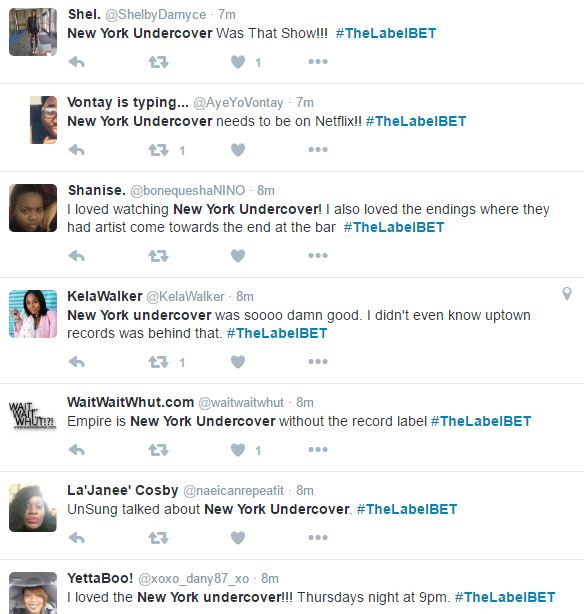 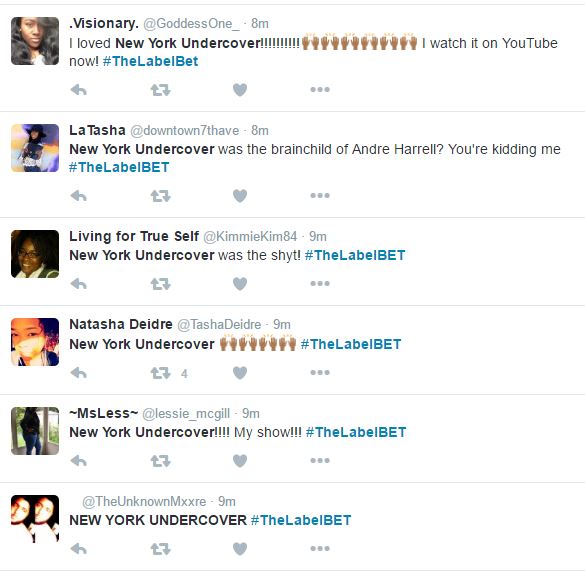