Skip to content
You are here
Home > Hip Hop News > Althea Heart leaves Benzino, accuses him of pretending to not know about her and Stevie for story, and is thankful she never married him #LHHATL 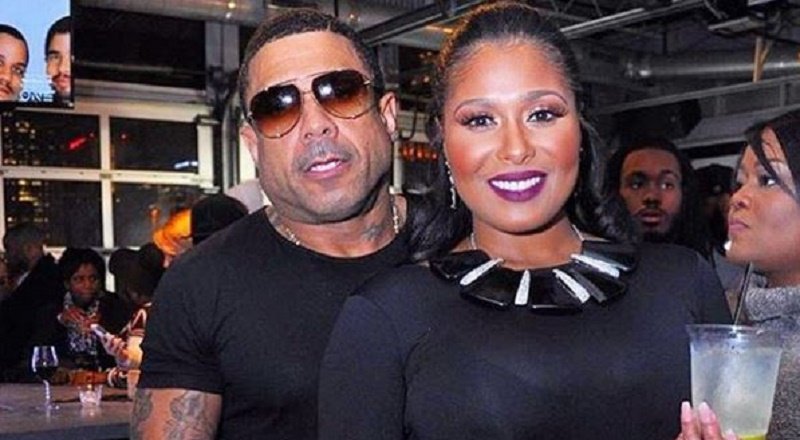 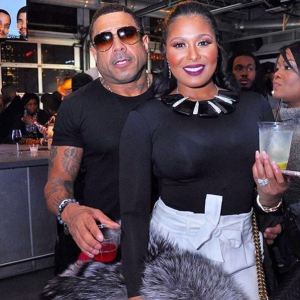 Introduced in season three of “Love & Hip Hop,” Althea was a game changer for whatever reason. Immediately, she clashed with Karlie Redd and Joseline Hernandez. This was due to her being involved with both Benzino and Stevie J, which the latter denied to no end.

Because of her having history with Stevie J, Althea suffered to no end at the hands of the ladies on the show. It all ended with Stevie J and Joseline fighting her and Benzino. In between this, Althea and Benzino fought each other and it is playing out on their new reality shows.

Love seemed to be prevailing, when Althea gave birth to Benzino’s child, but looks can be deceiving. On “Marriage Boot Camp,” Benzino and Althea are working through their drama and they are working on more issues on TV One’s “The Next: 15.” Now, she has had enough, announcing she is leaving Zino due to all of his issues with Stevie J, his own insecurities, and more. 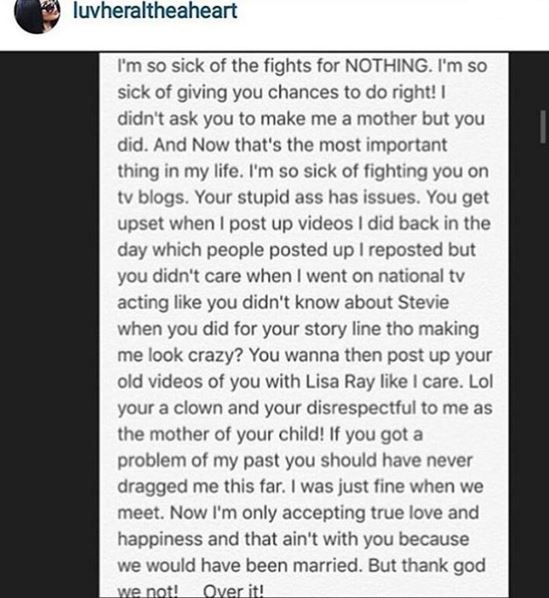