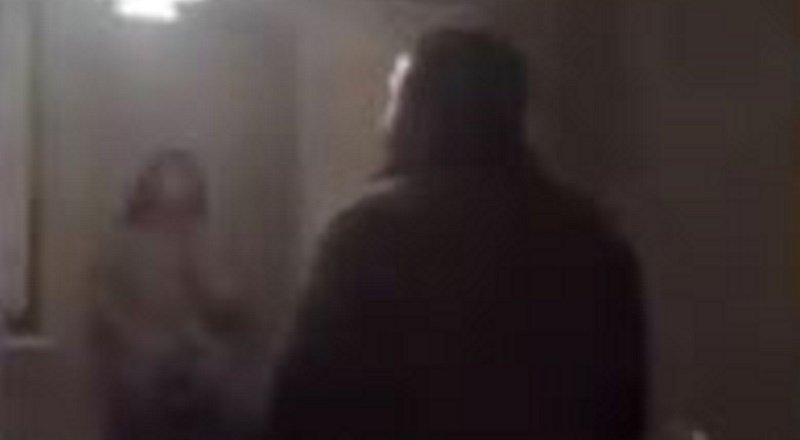 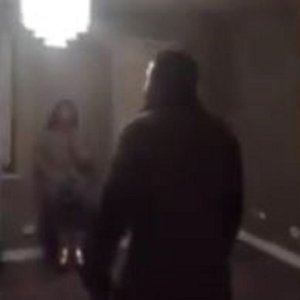 In 2014, Benzino made some changes in his third season on VH1’s hit series, “Love & Hip Hop Atlanta.” During this season, Benzino began dating Althea. Previously, Althea appeared in some music videos alongside Terrence Howard and had a thing with Stevie J.

For whatever reason, Stevie J vehemently denied doing anything with, or even knowing, Althea. Finally, when Benzino was shot, Stevie J admitted to being with his woman before him. The entire time, Benzino was okay with it, but soon the two began beefing.

Ultimately, Benzino and Althea were fired from “Love & Hip Hop” and they are now on an Oxygen reality show. Aiding their relationship on the show, apparently Benzino still needs to work on his temper. Yesterday, footage surfaced of Benzino screaming at a scared Althea, until the cops came and removed him.