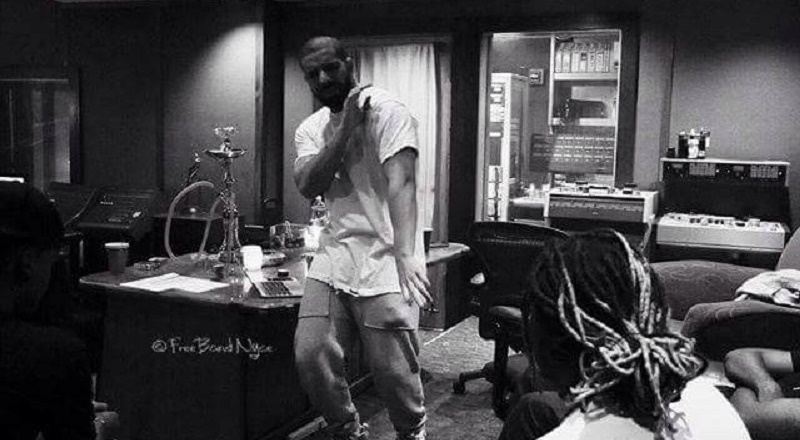 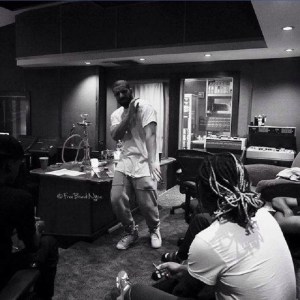 Dating back to “Tony Montana,” no one could deny the chemistry between Drake and Future, when it came to music. Before, however, where the problem came was business. There were a couple of times when the two had legal disputes.

In 2015, Drake and Future decided to settle all of their disputes for the sake of music. Future featured Drake on “Where Ya At?,” which became a summer anthem. The success of this song helped fuel their joint project, What A Time To Be Alive, a Billboard-topping release.

Drake and Future immediately took over the Billboard albums chart with a mixtape. Although the project did well in its opening weeks, the sales did slow up. Now, early in the New Year, the two have gone gold with their joint effort.