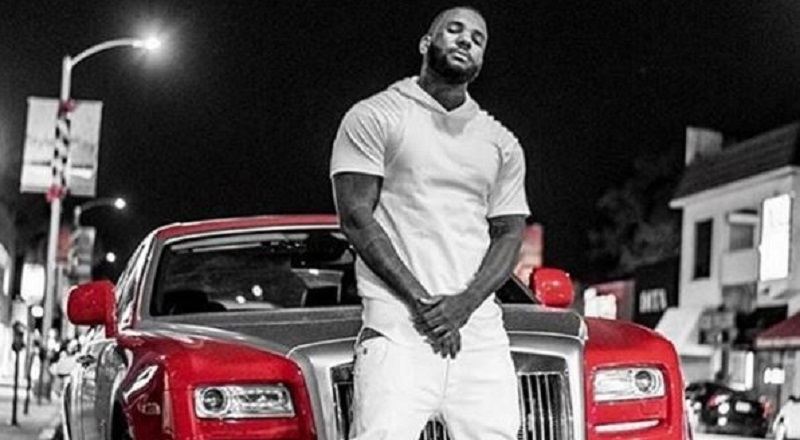 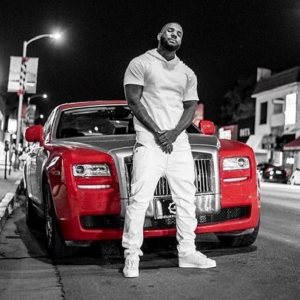 When it comes to the new music, Game has rarely disappointed since his 2011 return. Prior to this, Game essentially took three years off, as he planned a new album, but it faced several delays. It was worth it, as the relationship he had with Dr. Dre was restored.

Game is putting in work and actually delivering some of the best music of his career. Some credit this to Game finally deciding to leave the issues with 50 Cent alone. Regardless, Game is delivering new content on a consistent basis.

The year of 2015 saw Game release both The Documentary 2 and The Documentary 2.5. Both albums, released within weeks of each other, were considered classics. A few months have passed and Game is now promoting 1992, as it will be exclusively produced by Bongo. 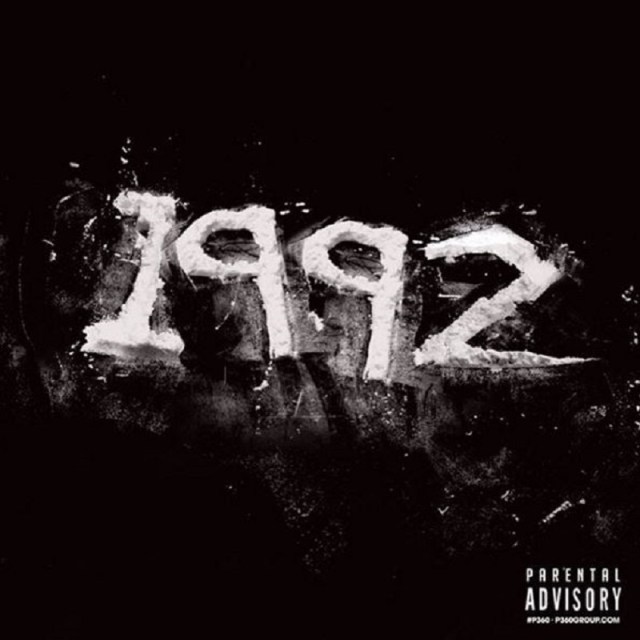