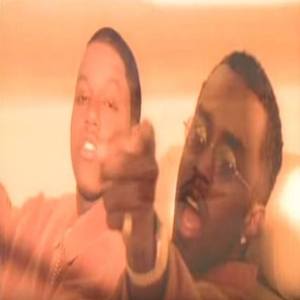 If there is anyone questioning why Diddy went back to calling himself by his original moniker, Puff Daddy, there is one good reason. When it came to the music, Puff Daddy could not lose. In 1997, No Way Out, his debut album, went platinum seven times over.

The first single off Puff Daddy’s debut rap album was also an introduction to Mase. “Can’t Nobody Hold Me Down” was the name of the single. Sampling Grandmaster Flash and The Furious Five’s hit single, “The Message,” the song went onto win a Grammy.

Puff Daddy is trying his hardest to get back in the game with another hit single. Because of this effort, Hip Hop Vibe decided to give some shine to his first-ever hit single, “Can’t Nobody Hold Me Down,” an unforgettable classic. The song ended up spending six weeks on top of Billboard.

Watch “Can’t Nobody Hold Me Down” by Puff Daddy ft. Mase below:

Continue Reading
You may also like...
Related Topics:billboard, can't nobody hold me down, diddy, grandmaster flash and the furious five, hip hop vibe, mase, no way out, the message, wednesday throwback, yrs jerzy