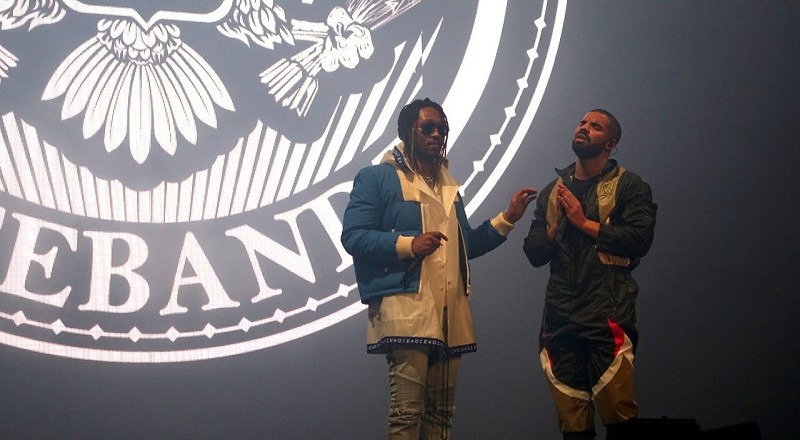 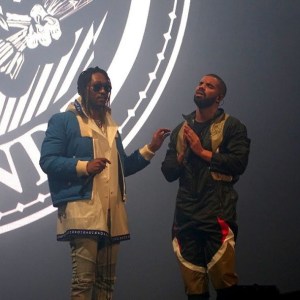 Most fans will admit that Drake and Future have the best music chemistry. Back in 2011, Drake was on top of the game and Future had the streets talking. With “Tony Montana,” Future got his chance to really get in the game and Drake got in on the action.

Fast forward four years and Future is a major artist in his own right, with a major supporter in Drake. Earlier this year, Drake had Future do a set during OVO Fest. For the past few days, Drake and Future have been rumored to have a new project in the works.

While the website counting down the release date was proven to be a fake, Drake and Future have pretty much confirmed working. There is no release date set, but there is more proof to keep hope alive. The two were spotted in the studio together and a photo was taken of them.

See the photo of Drake and Future in the studio below: 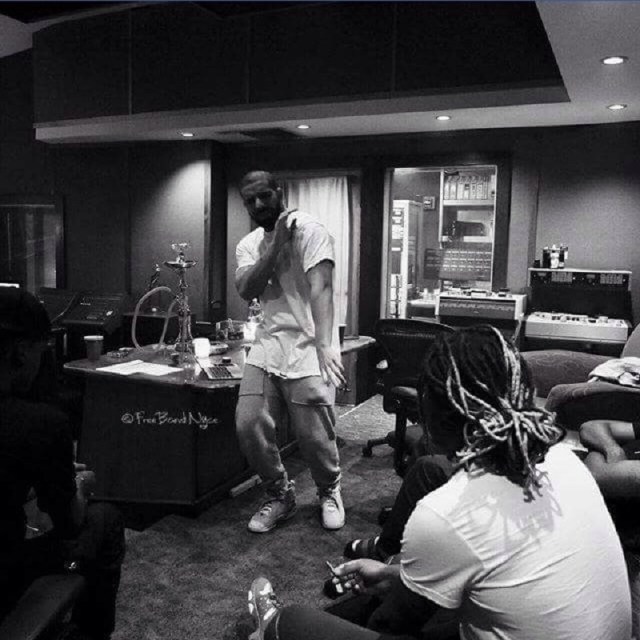