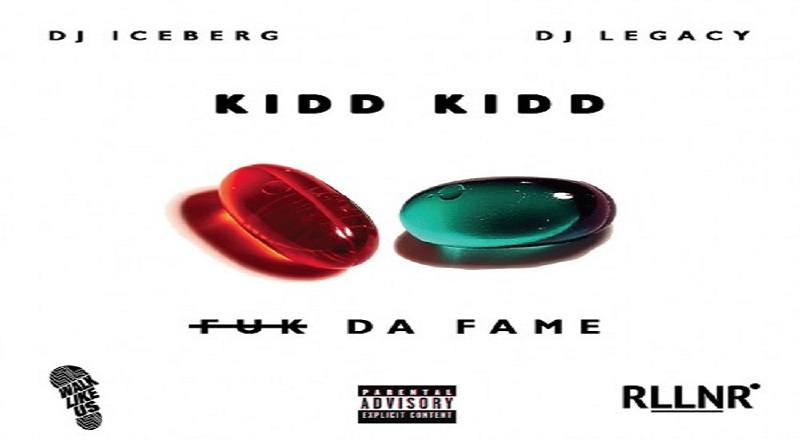 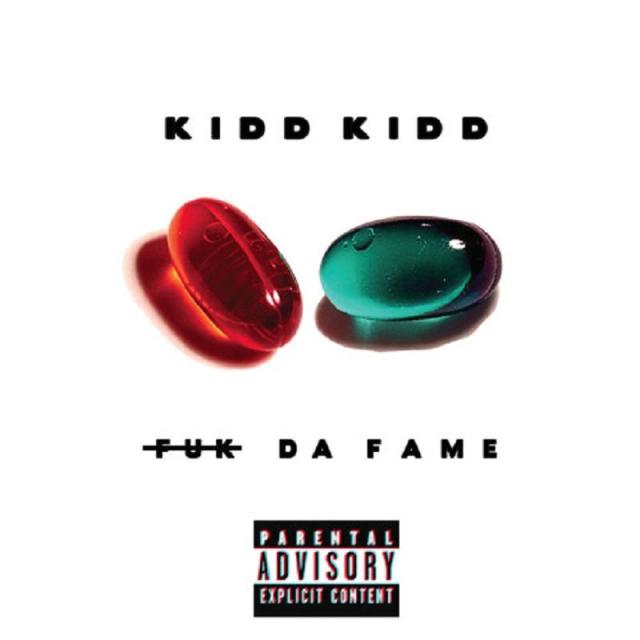 Kidd Kidd has really flourished with G-Unit and is a popular rising rapper. Finally, he released Fuk Da Fame and it came as a bit of a surprise. The mixtape, hosted by DJ Iceberg and DJ Legacy, features appearances from Shy Glizzy, 50 Cent, Young Chris, Neef Buck, Young Buck, Kevin Gates, Lil Wayne, and more.

Listen to Fuk Da Fame by Kidd Kidd below: