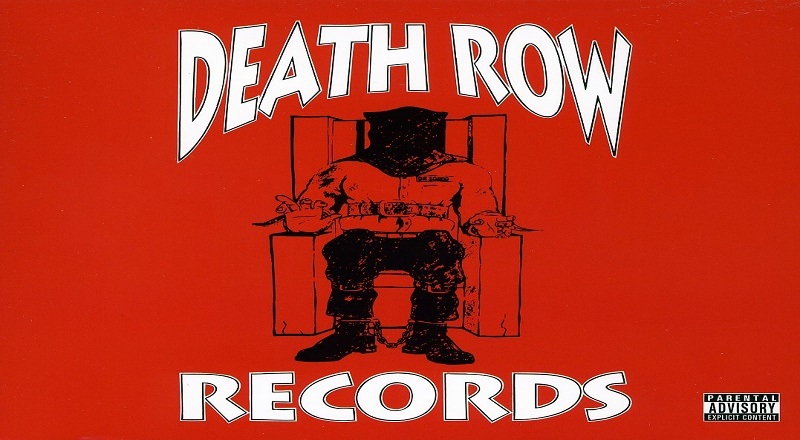 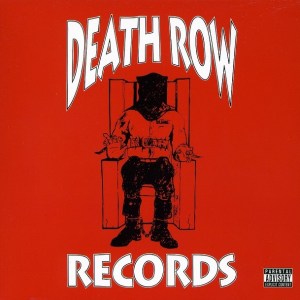 Historically, NWA played a bigger role in American culture than can ever be properly accessed. Two of the members of the group, Dr. Dre and Ice Cube, are both two of the biggest moguls in entertainment. In the case of Dr. Dre, a near-billionaire and Ice Cube is nine figure hitter.

Although open for debate, had Eazy-E not died in 1995, he would also be one of those 100 million hip hop moguls. Unfortunately, the potential was never fully realized. Natural progression saw Death Row take over the game.

Last month saw the Straight Outta Compton movie premiere to record breaking sales. From the minute the movie premiered, there have been rumors of a sequel. Yesterday, rumors began of a Death Row Records biopic film being shopped, which would indeed make sense.