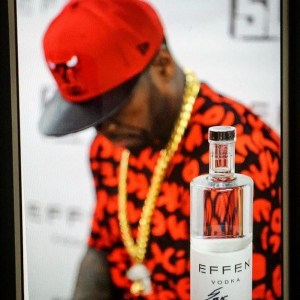 The past few months have seen 50 Cent everywhere, doing everything. It has a lot to do with his upcoming movie appearances, “Power,” his boxing promotion, and Effen Vodka. In the middle of this, 50 Cent is also working with G-Unit and his own album.

50 Cent has put a lot of time and energy into Kidd Kidd, so he is the one who does the most traveling with him. Recently, 50 Cent made his way to Los Angeles, the city of one of his former artists. Back in the day, 50 Cent and Game went through a weird up-and-down situation.

Often, Game goes back and forth about his status with 50 Cent. At one point, Game even went as far as collaborating with Ja Rule on a couple of tracks, but he often longs for the proper reunion with 50 Cent. Recently, 50 Cent shared a photo on Instagram of him, Kidd Kidd, and Chris Brown in LA and then Game commented on the photo, wanting to know the location, so he can come through. 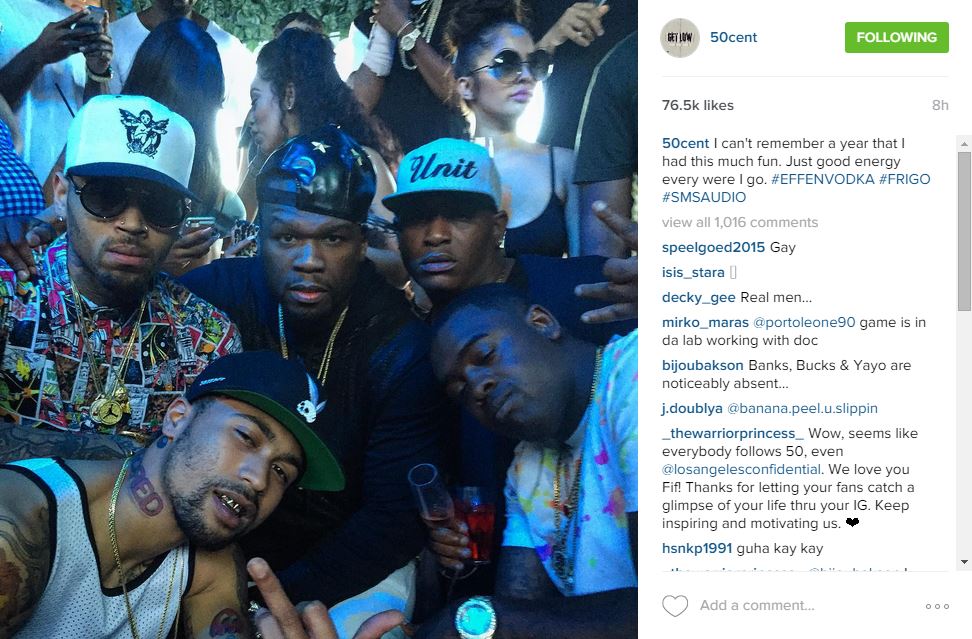 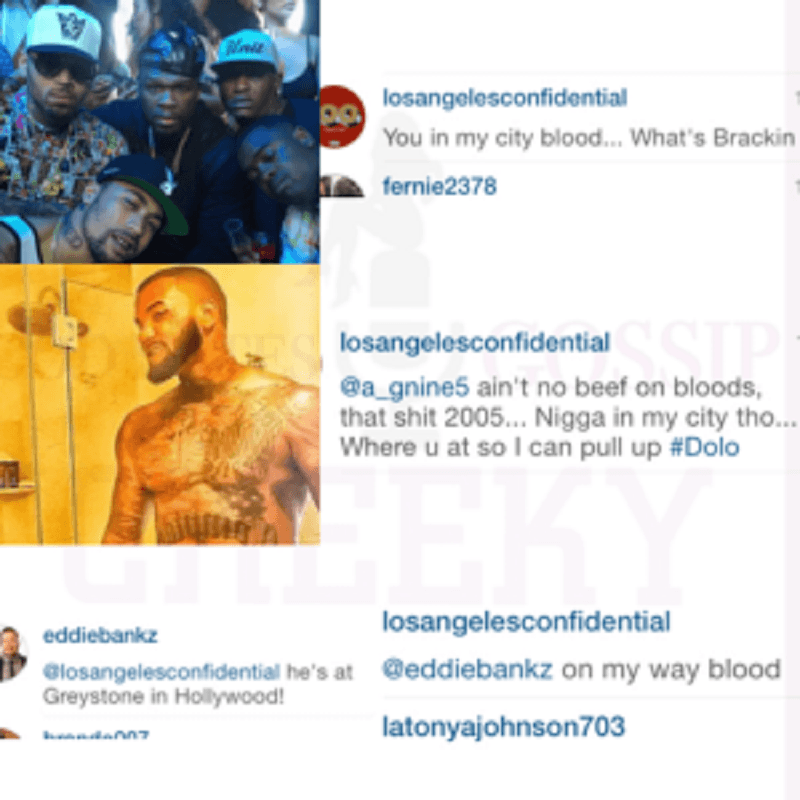