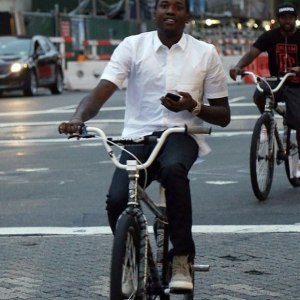 Yesterday, Joe Budden got a lot of people talking when he dissed Meek Mill on his podcast. Fresh off doing the BET Awards, Meek Mill did it in style with Nicki Minaj by his side. While Meek Mill was happy, as was his girl, Joe Budden was very critical.

Those who know Joe Budden know he has had his fair share of women in the industry. Primarily, Joe Budden is known for being with Tahiry, but he’s also been with Esther Baxter, Somaya Reece, and Kaylin Garcia, among others. But, Joe Budden thinks Meek Mill has only had one girl. 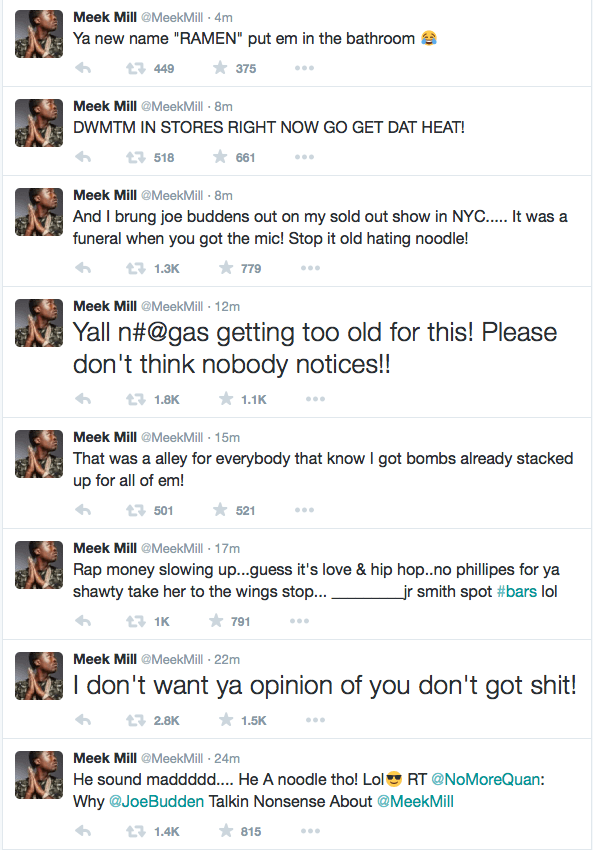