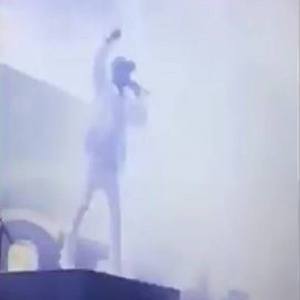 Big Sean was among the performers, as he has enjoyed plenty of success over the past couple of months. His single, “IDFWU,” with E-40 has done well, as has “Blessed,” featuring Drake and Kanye West. These were the songs he brought to life at Summer Jam.

Hip Hop Vibe has exclusive footage of Nessa introducing Big Sean. The footage is not very long, but it captures some key moments. It includes Big Sean performing a couple of seconds of the record, “Blessed.”