Skip to content
You are here
Home > Hip Hop News > Benzino gets trashed on #LHHATL for bad business, Twitter laughs because the show can’t mention him by name 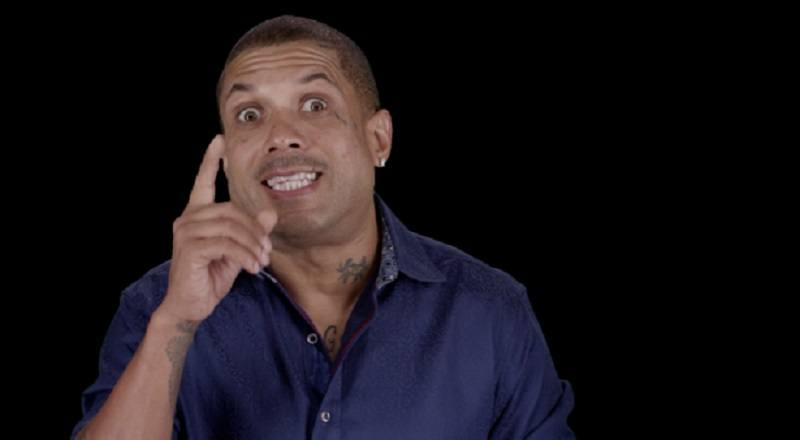 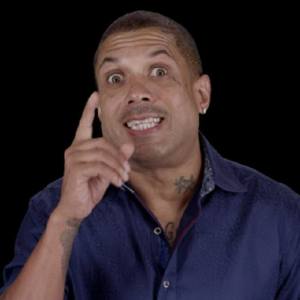 During the first three seasons of “Love & Hip Hop Atlanta,” Benzino was a key fixture. His friendship with Stevie J was one of the main points of the show, as was his romance with Karlie Redd. Season three saw all of this end and then Benzino being kicked off the show.

Everyone knows the situation with Benzino, Althea, Stevie J, and Joseline that led to the end of their friendship. It came as a surprise when it also led to Benzino being removed from the show. But, he made a return, of sorts, in tonight’s episode.

Kalenna and Joseline had a scene where they were talking about Tony opening a club with a business partner, the same “guy” Stevie J worked with. They went over and beyond to describe the “guy” as a bad businessman, Benzino, without mentioning him by name. This was easily picked up on by the fans on Twitter and it gave them a good laugh.

Read the tweets about Benzino and “Love & Hip Hop Atlanta” below: 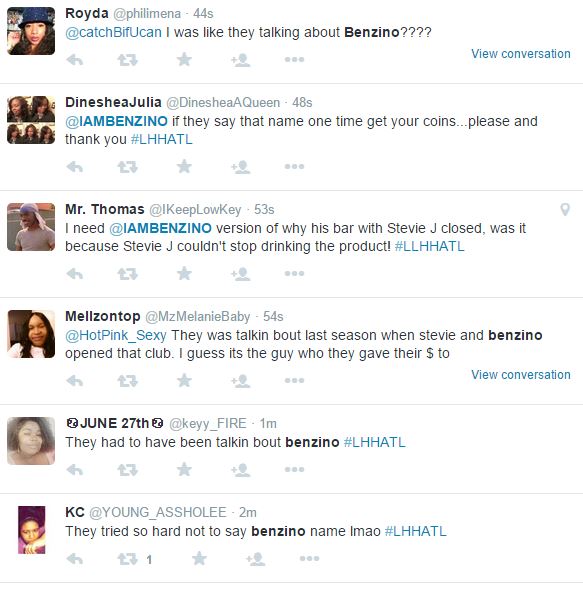 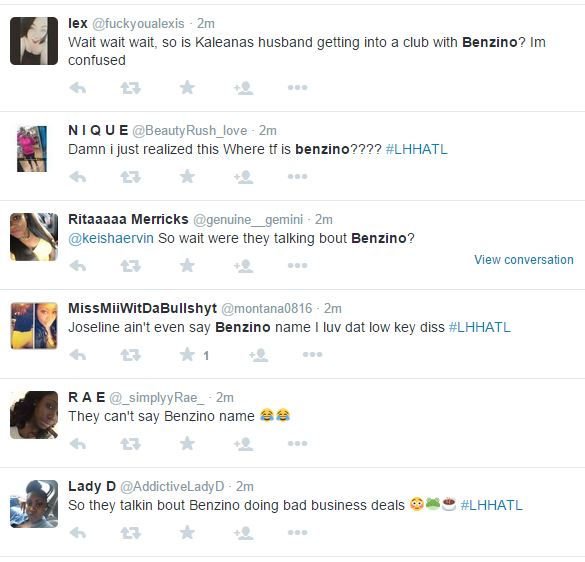 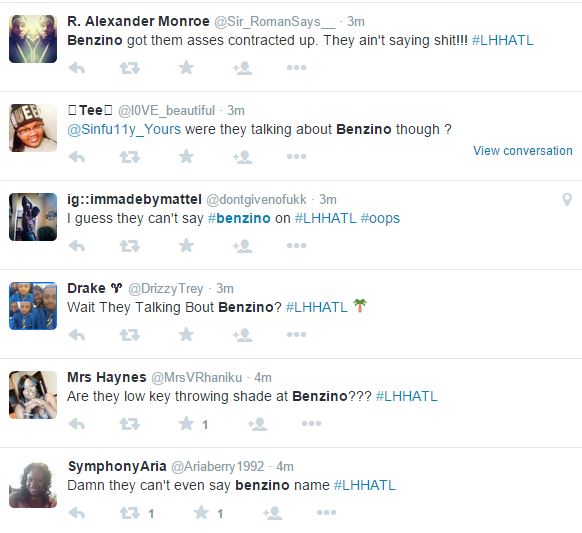 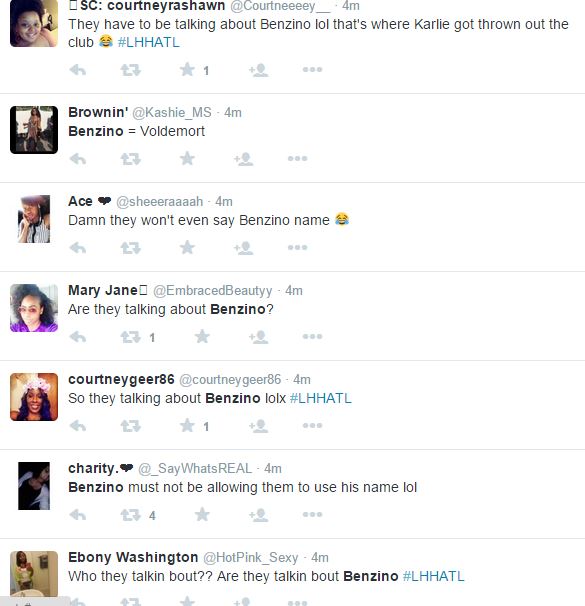 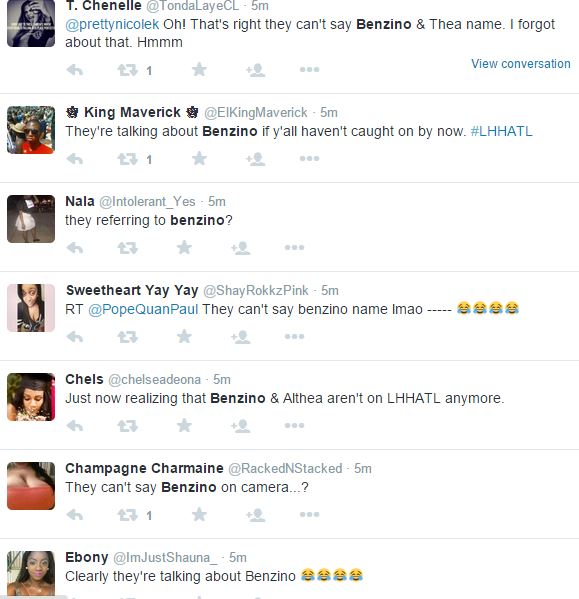 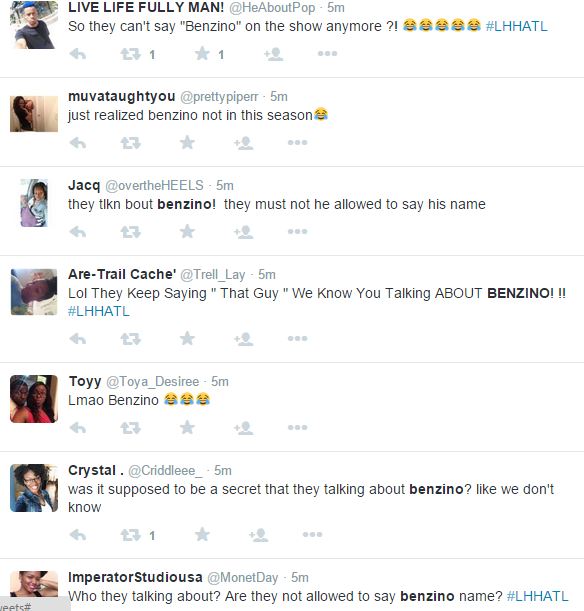 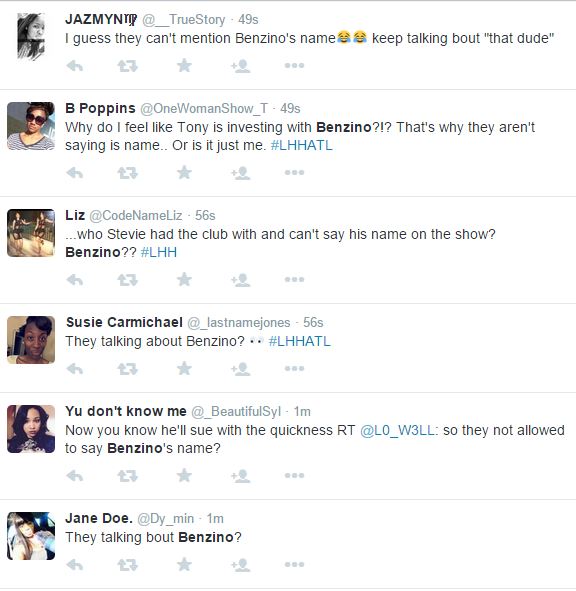 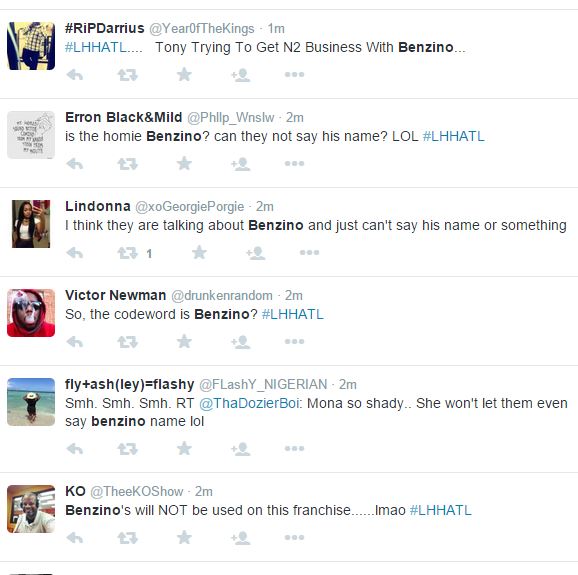