Skip to content
You are here
Home > Hip Hop News > Cashmere Thoughts: Inside Look at Jay Z and Beyonce’s $19,000 a night suite in Florence, Italy [PHOTOS] 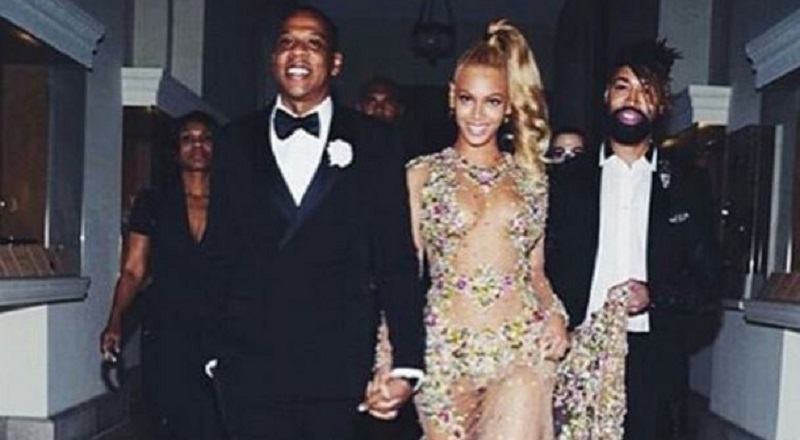 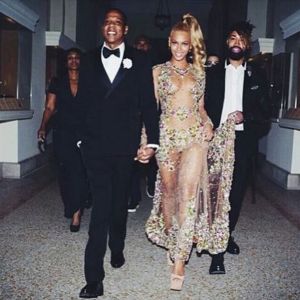 Definitely, a lot of time has passed since 1996 and Jay Z has managed to be on top every year since then. Not only was topping the rap game one of his priorities, owning it was. Hip hop’s President Carter made Beyonce his First Lady.

This week saw Jay Z and Beyonce in Florence, Italy, taking in the city. It was later revealed they were there for the wedding of Noam Gottesman. An influential billionaire, Gottesman is one of the many business partners working with Jay Z on different ventures.

Now, Jay Z and Beyonce are back in the United States and facing even more bad news about TIDAL. But, this gives the world a chance to see how they were living when they made their visit to Italy. Their $19,000 a night suite at the Four Seasons in Florence, Italy, was revealed today.

See photos of the hotel suite below: 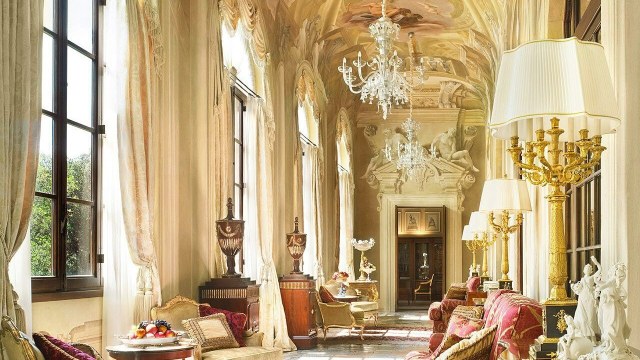 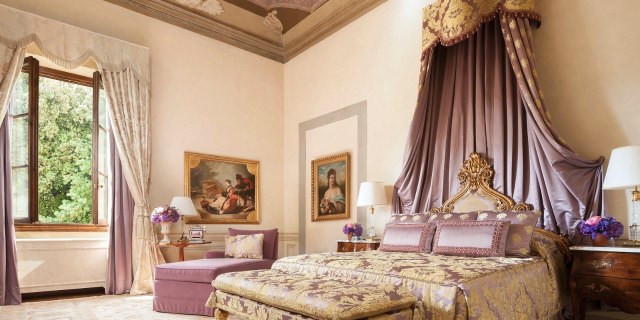 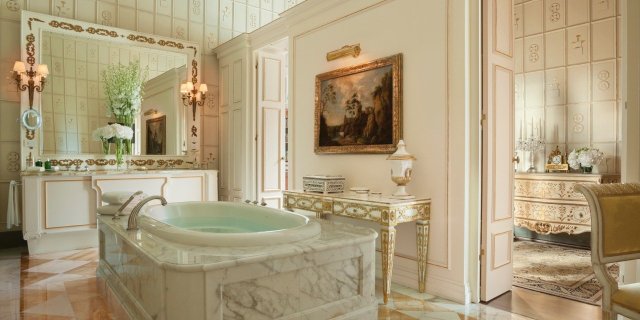 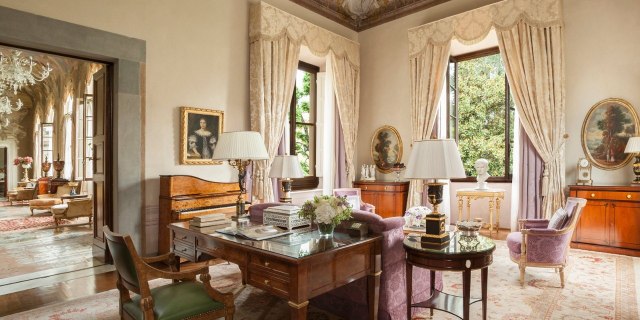