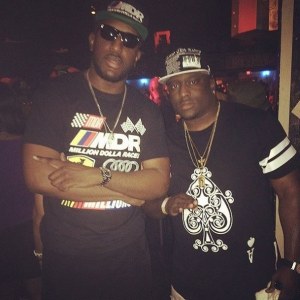 Few artists are out here working like Turk is working. Despite being in the game for over twenty years and tied to legends, Turk is working like a new artist trying to get established. A native of New Orleans, Turk has put in work to make other cities also support his movement.

Among the biggest supporters Turk has is DJ Scream, a mixtape authority in the South. DJ Scream talked to Hip Hop Vibe, last year, about the reputation he has built in the game. Coming soon, DJ Scream will be teaming up with Turk for a new mixtape.

Turk announced Get Money, Stay Real II a couple of days ago. When he announced the tape, Turk revealed the mixtape would be hosted by DJ Scream. The promotional cover for the mixtape came out tonight and he revealed collaborations with Don Trip, Kidd Kidd, Trae Tha Truth, Lil Wayne, and more. 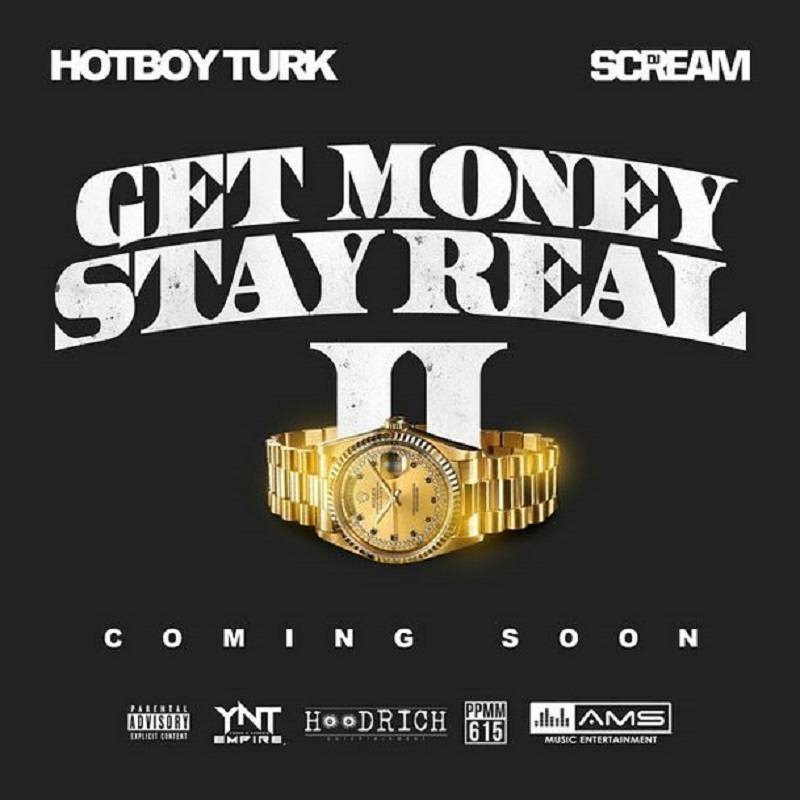 Possible track listing for Drake’s “Views From The 6” leaks
Chris Brown hangs out with Quincy and Zoe Kravitz in Cannes, France [PHOTO]