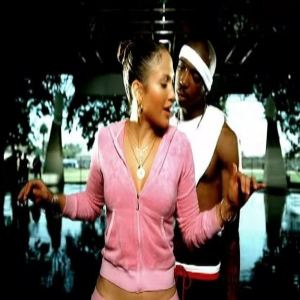 By 2001, Ja Rule rose to the top of the rap game following the formula of rap/R&B ballads. Of course, LL Cool J introduced this format, but Ja Rule made it his own, as he sang with the singers. When 2001 came, Ja Rule reached new heights in his career, working with Jennifer Lopez.

Ja Rule talked to Hip Hop Vibe last year and he briefly spoke on his run in the rap game. But, words can’t truly express how big Ja Rule was during the early 2000s. Jennifer Lopez turned to him and Irv Gotti to bring new life to her “I’m Real” single, remixing it.

The “I’m Real (Murder remix)” was used as the first single off Pain Is Love, Ja Rule’s third studio album. At the time, “I’m Real” became the biggest single in both Ja Rule and Jennifer Lopez’s discography, as the song soon topped Billboard for weeks, following its late summer 2001 release. Now, the song has new life as this week’s Wednesday Throwback.