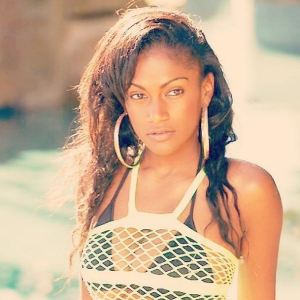 Fight weekend was definitely much more than Mayweather v. Pacquiao, as expected. Instead, there was also Juvenile getting into the action, fighting in Alabama and then Chris Brown going at Jeremih in Vegas. Now, there are stories of Kidd Kidd getting into a fight.

Maurita Robinson is a popular video vixen and she has appeared in many new G-Unit videos. Through this, she and Kidd Kidd have become close and started dating. But, this relationship isn’t all it was cracked up to be and now Maurita Robinson is explaining why.

During fight weekend, Maurita Robinson was allegedly beaten by Kidd Kidd. She took to her Instagram to show her bloody, swollen, and busted lips to the public. There was also a couple of messages about being a battered girlfriend. 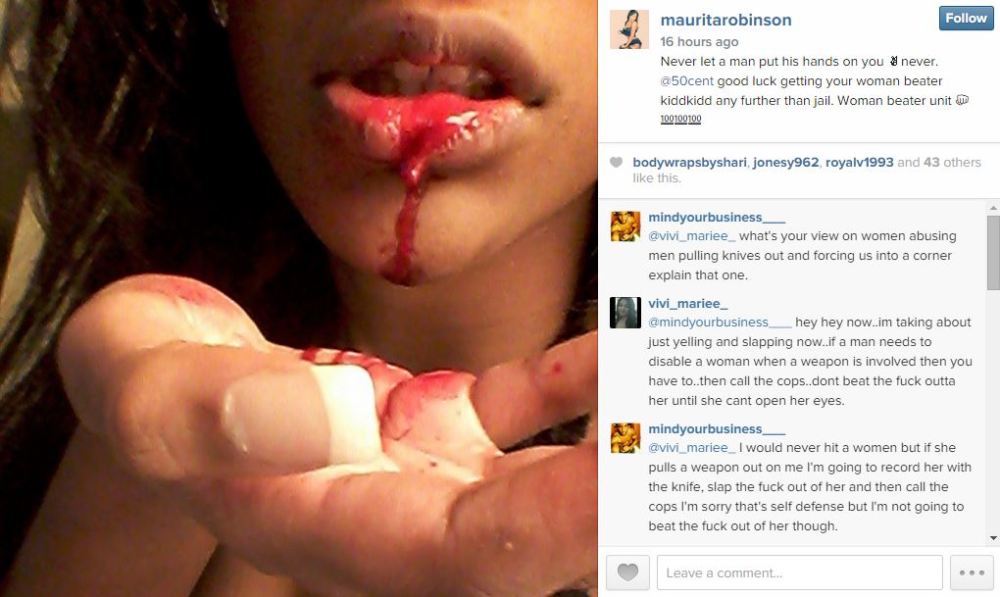 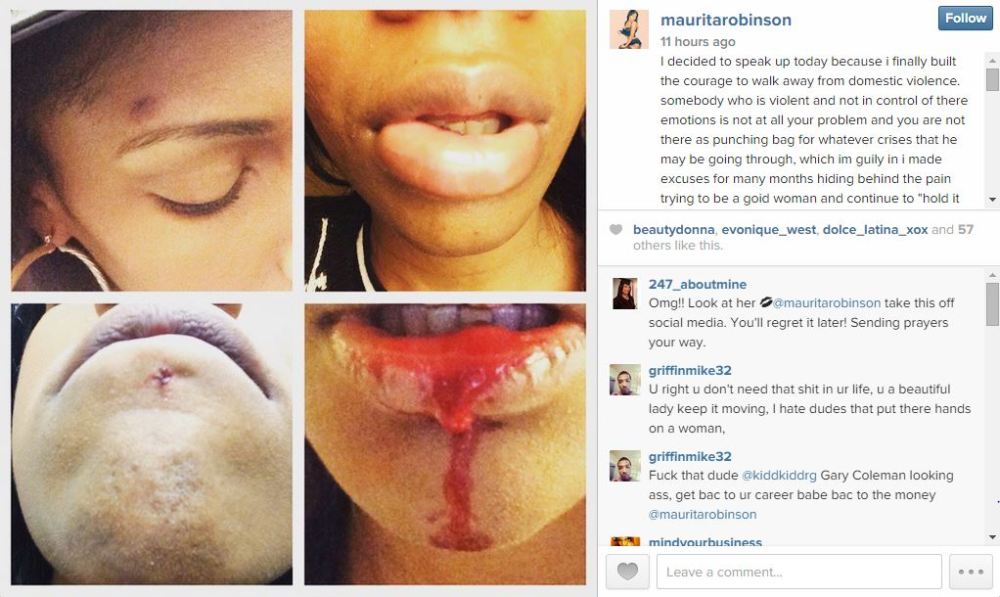