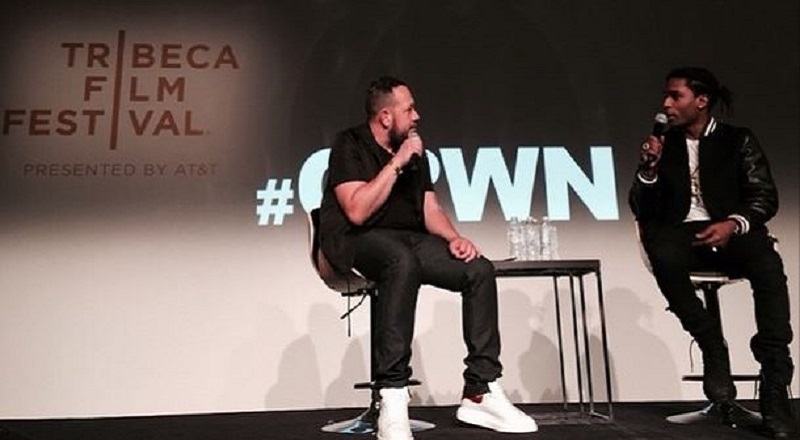 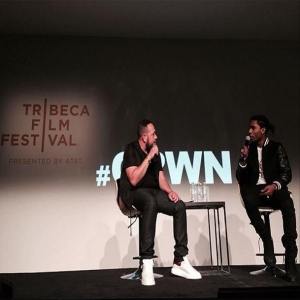 Early this year, the A$AP Mob was thrown a major blow when their leader, A$AP Yams, died. The Harlem rapper/businessman had a vision for the crew which is now going on without him. But, A$AP Rocky has more inspiration when it comes to his new album.

It’s been a little over two years since A$AP Rocky delivered his debut album, Long.Live.A$AP. Now, he has plans of returning with At.Long.Last.A$AP, his second LP. The reception of a new album from him is strong.

A$AP Rocky recently sat down with Elliott Wilson for a new edition of CRWN. In the second part of his interview, A$AP Rocky spoke on how the A$AP Mob is doing. Life after the death of their leader is tough, but they are adjusting.