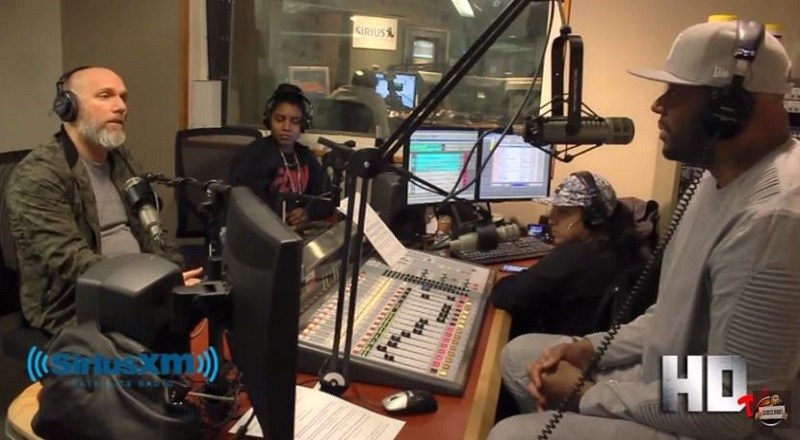 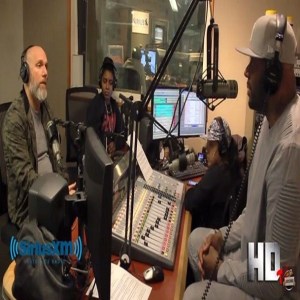 Casual hip hop fans cite labels such as Def Jam as the primary hip hop labels that helped turn the culture into a billion dollar business. But, there were many other labels that contributed to this success. During the golden era, Steve Rifkind launched Loud Records.

The label became a force in the hip hop industry and many of the most-iconic hip hop acts signed there. Among the acts who signed to the label were Big Pun, Mobb Deep, Wu-Tang Clan, and Twista. There were many other artists who found success under the label.

Steve Rifkind obviously became a very successful businessman on the heels of the Loud Records success. In the interview, Steve Rifkind discussed the success of his original record label and his history in the game. The conversation also saw Steve Rifkind speak on the other things he and his label contributed to hip hop.