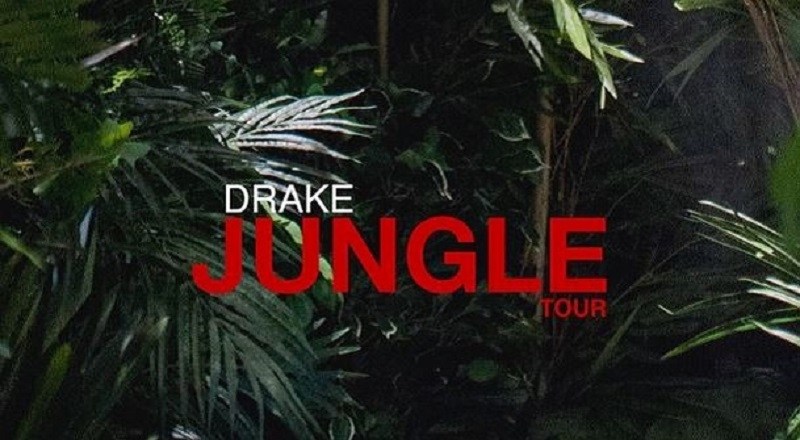 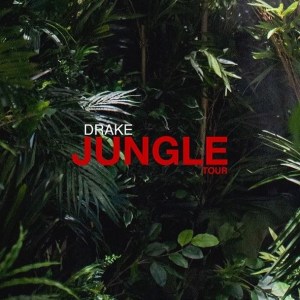 The relationship between Drake and Future is a unique one, to say the least. In 2011, Future successfully rose from the mixtape scene to the top of the game. He did this with his “Tony Montana” single, which was soon remixed by Drake, who pushed Future to make it the single.

Soon, Future shot a video for the song and Drake ended up not being a part of it due to financial issues. Eventually, the two made amends and toured together. But, it wasn’t long before this tour led to a lawsuit coming from Future to Drake.

In the end, Future and Drake made it clear they have no real issues with each other. With that, both are at the top of their respective games and they work better when they work together. It was announced by Drake via his Instagram that he is launching the Jungle Tour with Future and he revealed the dates, too. 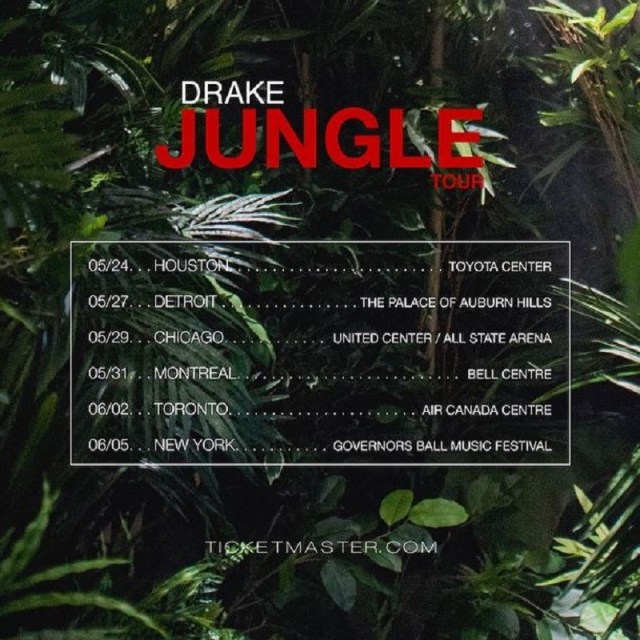