Skip to content
You are here
Home > Articles > Should the Charlotte Hornets give J. Cole an executive role? 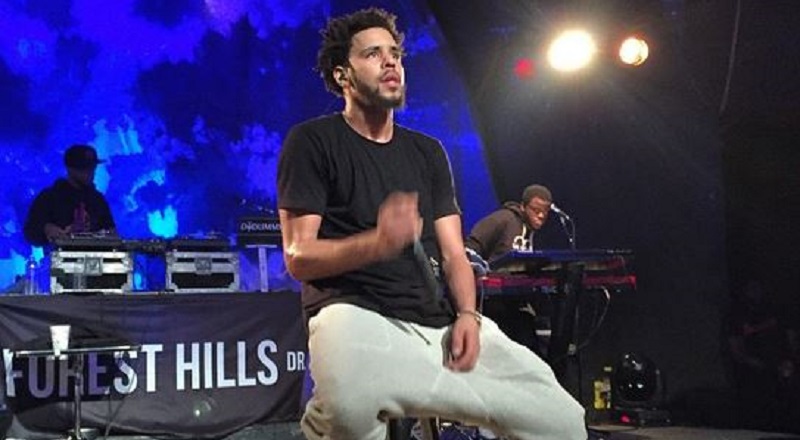 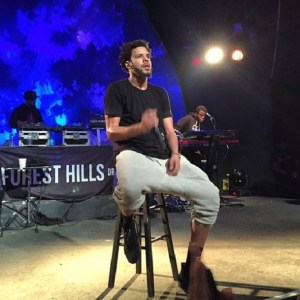 Regardless of whether they call themselves the Hornets or the Bobcats, the NBA in Charlotte has struggled since 2001. In 2001, the original franchise began trying to relocate. The following years saw the relocation, dormant years, and the establishment of the Bobcats.

Since 2001, the Hornets have made the playoffs a total of three times, two of which came as the Bobcats. Safe to say an identity of losing is what the franchise in Charlotte has. This is no different than the Toronto Raptors and the Washington Wizards, save for a few years, here and there.

In 2010, Drake lived up to the hype and delivered Thank Me Later, a platinum debut album release. On the album, Drake became one of the first rappers to outright mention the relationship between music, sports, and artists and athletes. Soon, the Toronto Raptors gave Drake a role within their organization as a brand ambassador.

Before Drake, Toronto was a city never thought of for their hip hop scene. Since Drake, however, many artists have risen to prominence from Toronto and the city has a vibrant hip hop community. Similarly, Wale helped shed a bigger light on the Washington, DC hip hop scene and his popularity led to the Washington Wizards offering him an executive role with the team.

With both the Toronto Raptors and the Washington Wizards, the franchises last made the playoffs in 2008. In 2013, both franchises respectively named Drake and Wale as ambassadors to the brand and they both qualified for the playoffs in 2014. This season, both teams continued to play well, but there was one major disappointment, the Charlotte Hornets.

There is no way around it, the Charlotte Hornets have been utterly and completely disappointing in 2014-2015. It seems as if the franchise fought harder for their 1988-2002 history than they did to win winnable games against Golden State, Portland, Indiana, Orlando, Washington, the Lakers, Clippers, San Antonio, New York, and Phoenix. Still, they are in the playoff race and could get a lower seed.

Another place not known much for hip hop had a major shot in the arm in the 2009-2010 period. North Carolina saw major success when J. Cole emerged, being signed by Jay-Z to Roc Nation as the first artist. Recently, J. Cole brought home his first platinum album with 2014 Forest Hills Drive and the Fayetteville emcee is easily one of the hottest rappers out.

A lot of things contributed to the disappointing season the Charlotte Hornets had, so it’s hard to pinpoint one situation or another. But, more play like this will once again alienate fans from the franchise, as they were for the ten years of the Bobcats era. One thing that could help shift things is if they do something similar to what the Raptors and Wizards have done in having their local rap star embrace the team.

While J. Cole wouldn’t help the team’s improvement in the standings, unless the 6’5 emcee decides to suit up for the team, he could bring a renewed energy to the team. Along with bringing Baron Davis back, should the Charlotte Hornets offer J. Cole a role with their franchise?