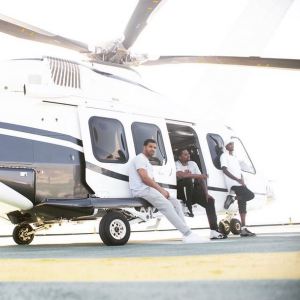 Ever since Drake established himself as a star in hip hop, he made sure to give back to Toronto every year. Already, Drake is coming up on the five year anniversary of Thank Me Later, his debut album. Following the release of his first album, Drake held the first OVO Fest in Toronto.

Drake has made each OVO Fest bigger than the last. Each year, Drake brings the top rappers in the game to Toronto for a huge concert. There are also major guest appearances from some of the hottest rappers on the comeup.

This morning, Drake has revealed the lineup for the 6th Annual OVO Fest and many of the biggest names in hip hop will be present. Outside of Drake, J. Cole and Big Sean are also headlining the show. Other appearances come from YG, Cozz, Bas, Omen, and Jeremih, which will take place on August 2 at Molson Canadian Amphitheater, and he made the announcement on Instagram. 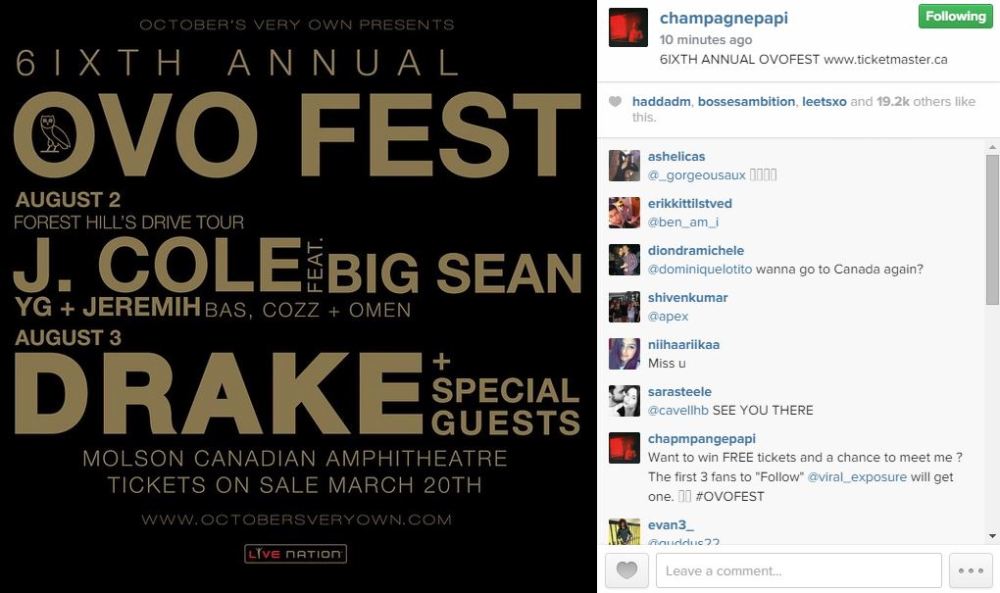 Kanye West gives props to Kendrick Lamar, citing him as an inspiration
2 Chainz signing 10-day contract with the Atlanta Hawks?