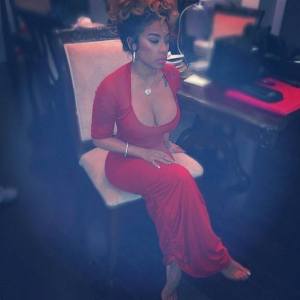 On and off, over the past decade, Keyshia Cole has been a BET reality star, headlining various shows. What the world learned about Keyshia Cole in these ten years is that she is an entertaining woman. Music aside, her personality and her family make for good TV.

Keyshia Cole reached the top of the music world in 2006 and she held this position until 2009. This was when she met Daniel Gibson, an NBA star, and fell in love with him. Soon, Keyshia Cole was giving birth to his child, not returning to the game until 2010.

Currently, Keyshia Cole is pushing her new music and new BET reality show, “All In.” In the midst of this, Keyshia Cole is working on her relationship with Daniel Gibson, hoping to give their relationship another try. That ended this morning when Keyshia Cole saw him texting a video girl and trying to hook up with her in spite of the promises he made to his wife. 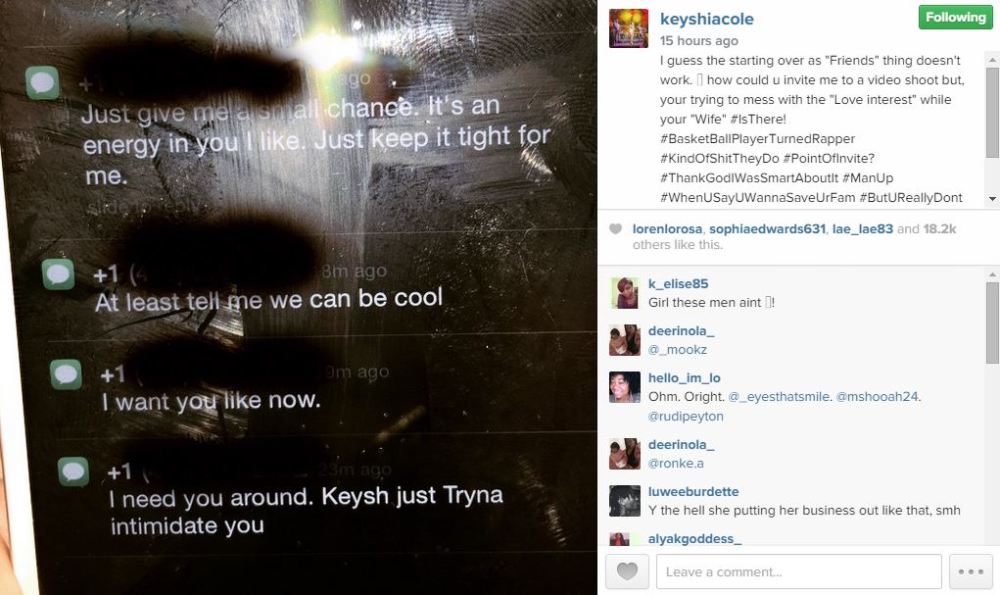